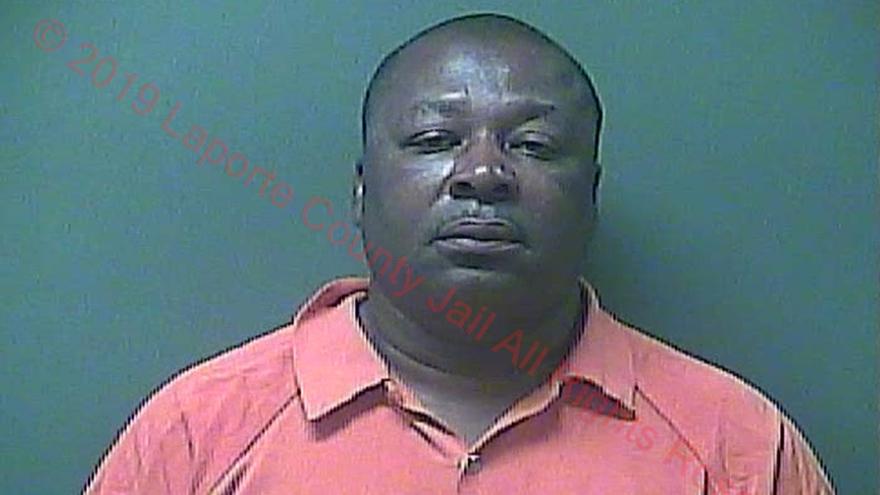 MICHIGAN CITY, Ind. -- The suspect in a fatal hit and run was arrested within minutes Monday night after bystanders and witnesses gave information about the fleeing vehicle, according to Michigan City Police.

Police were dispatched the Jackson and Michigan around 7:30 p.m. Monday after a pedestrian was struck while crossing the street.

When police arrived, they found a bystander performing CPR on the victim, 31-year-old, Danielle Leigh Stevens.

Bystanders told police a black Cadillac struck Stevens as she crossed the road in the crosswalk. The driver of the vehicle did not stop after the crash, reports said.

Witnesses followed the car and gave dispatch the location of the fleeing vehicle, reports said.

The suspect vehicle was located in the 300 block of Greeley Avenue.

The driver was identified as Billy S. Morgan. He was taken into custody on preliminary charges of OWI causing death and leaving the scene of an accident.