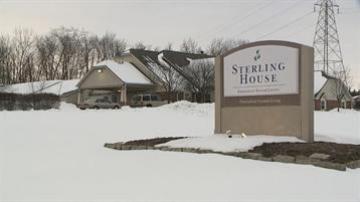 SOUTH BEND, Ind. -- The 9-1-1 call made headlines across the US. An elderly woman was in desperate need of CPR, but she never got it, because it wasn't in her senior living community's rulebook.

He runs a national advocacy group that raises awareness on health care issues affecting the elderly.

When he heard about what happened to that woman, he was appalled.

"Hearing the 9-11 call itself, to me, speaks volumes," Lee said. "To think that someone on one end could be so cold as to let someone die in front of them."

ABC57 tried reaching out to them to see what their current policy is for a patient in need, but weren't able to get a response.

"The company is making high profits," Lee said. "The CEO's are getting paid, but is that trickling down to better care, to staffing, to good training for people who are caregivers?"

Since that woman died, Brookdale Senior Living's stock has actually gone up, which according to Lee, leaves little incentive for them to get any better.