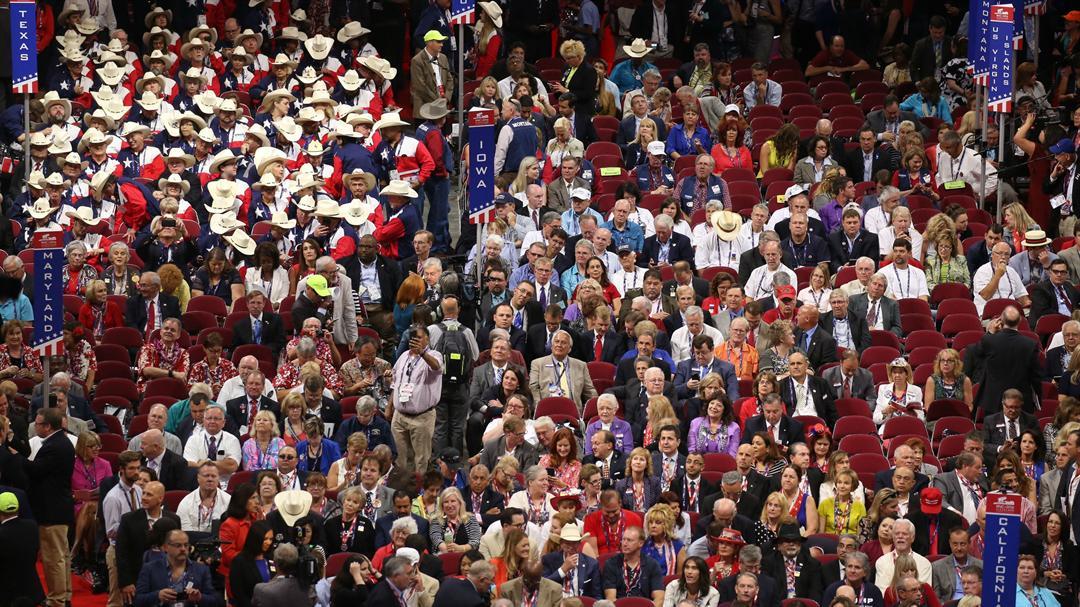 WASHINGTON (CNN) -- Nearly a dozen members of the California delegation at the Republican National Convention are showing symptoms of a norovirus.

California Republican Party Chairman Jim Brulte told CNN Tuesday that one of the staff members brought the virus with her and infected her husband, another member of the staff. Members of the delegation were staying at a hotel in Sandusky, Ohio, and as many as 11 members are showing symptoms of the virus, said Erie County Health Commissioner Peter Schade.

"We've got about 11 who have been sick over the last few days, and we've been out there every day and working with them to eliminate the spread (between) the resort and the delegation from California," Schade told STAT News.

Noroviruses cause diarrhea and vomiting, and symptoms usually last from one to three days. The bugs are typically associated with travelers and spread quickly through crowds.

"To the best of our knowledge, the only ones affected are delegation staff members," Brulte said.

The two staffers suspected of spreading the disease were quarantined immediately and the delegation has been in contact with public health authorities. The staffers will likely be quarantined 24 hours until they are clear of symptoms, Brulte said. Delegation leaders have briefed their teams on the incident.

For now, those who are suffering from the virus are being confined to their hotel rooms in the Kalahari Resorts in Sandusky, located 60 miles away from the convention site at Quicken Loans Arena, the Erie County Health Department said.

The convention attendees are advised to not only wash their hands, but also to avoid shaking hands and sharing food. Members afflicted with the illness have been advised to avoid the convention area to prevent the spread of the virus.