Candidate Paul Clements fails to get enough signatures for primary 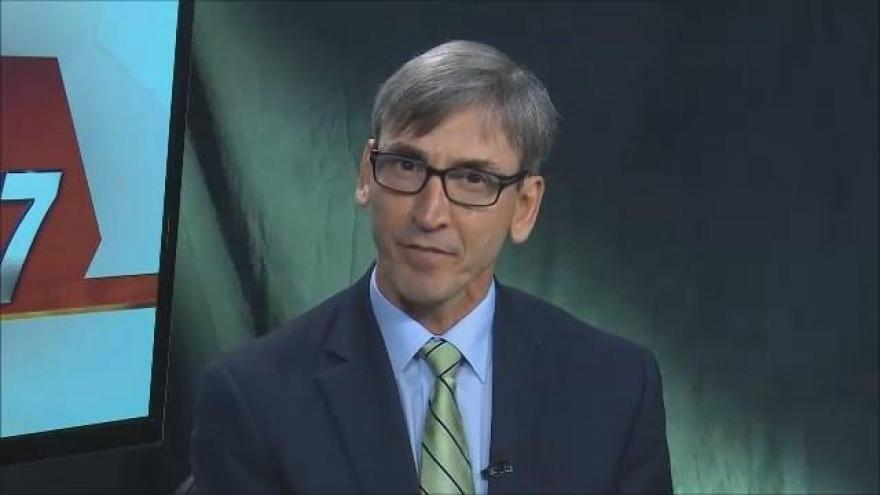 Candidate Paul Clement failed to obtain 1,000 valid signatures on his nominating petition for US Representative to the 6th District, according to a report from the Michigan Secretary of State.

Andrew Davis filed a challenge to 417 of the signatures.

After analyzing the petitions, the state found 157 additional signatures that were invalid, according to the state's report.

A majority of the signatures that were determined to be invalid were in areas where the person signing the form had in "incorrect jurisdiction of registration."

For example, if a resident is registered in the city of South Haven, but accidentally checked "township of" instead of "city of," their signature would be invalid.

This only occurred for people who live in an area where there is both a city and a township of the same name including: Kalamazoo, New Buffalo, Saugatuck, South Haven, St. Joseph and Sturgis.

Clements posted the following statement on his ClementsforCongress Facebook page

It is with deep sadness that I announce the end of my campaign. Following a challenge to my petition, the Board of State Canvassers debated today, and eventually decided that I did not have enough valid signatures for the ballot. This is bitterly disappointing – that my campaign is ending, and that the Board’s debate hinged on a technicality, and they chose with no rational basis to narrow the interpretation of the law against the intention of signers.

I am very grateful for the support and friendship through the campaign, from friends, family, citizens, and I am particularly grateful to the campaign team who share my disappointment. I promise to continue in the fight for social justice and democracy.

My commiserations to Eponine Garrod, who has impressed me immensely by her courage and determination.

We now have four Democratic candidates in Michigan's Sixth District, and we must work together to win this seat in November's election.