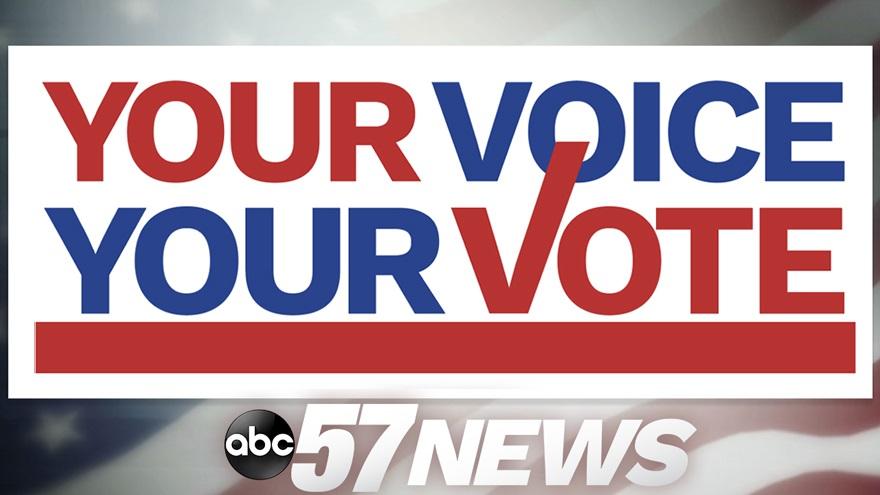 DES MOINES, Iowa – ABC 57 News has been on the ground in Iowa days before the caucuses as a new poll will no longer release determining where candidates stand for likely caucus-goers.

ABC 57’s Brian Conybeare, Karla Rodriguez and Tiffany Salameh have been in Iowa to gather the latest information as candidates are preparing for the results on Monday.

Polling of the candidates has been unpredictable from the start as the race has continued on, so the latest polls are typically crucial to the decision making of caucus-goers in Iowa.

Last November, Pete Buttigieg was polling in first place in Iowa but the momentum he gained has come to a crawl.

Bernie Sanders led the recent poll with Elizabeth Warren, Joe Biden and then Buttigieg following behind.

The release of the poll results of this year's Des Moines Register has been cancelled, making it difficult for caucus-goers to have an updated grasp on where many stand.

The decision is a result of a respondent raising concern over the way the survey was administered, which may have compromised the results of the poll.

As the New York Times reported, the concerns were raised by aides of Pete Buttigieg after an Iowa supporter received a poll where he was not an option.

Considered the golden standard in Iowa polling, the Des Moines Register has been published for 76 years but the Register has added that they put accuracy first and want to ensure "there is confidence that the data accurately reflects Iowans’ opinions."

Contributions to this story also made by: Tiffany Salameh
Share this article: