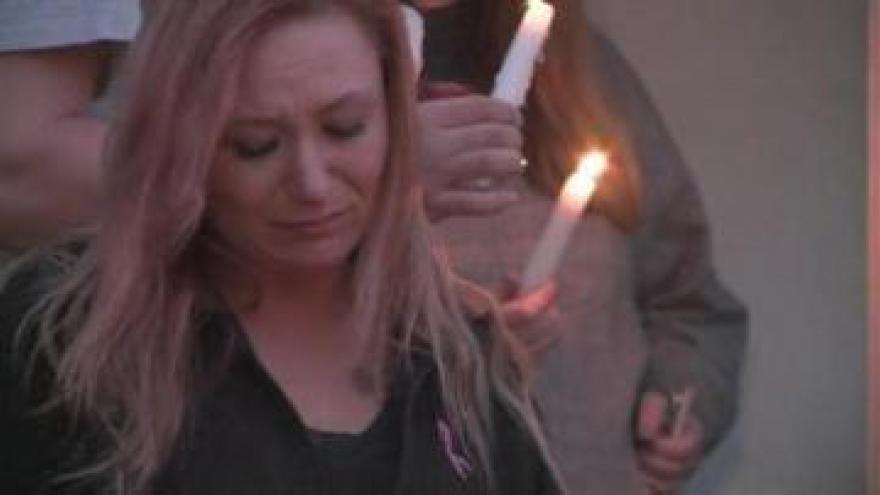 SOUTH BEND, Ind. -- People gathered Thursday night for a candlelight vigil for 2-year-old John Swoveland Jr. who was shot and killed Wednesday as he played outside in his aunt's front yard.

Pictures of John Jr., teddy bears, and a cross were placed in the yard near the sidewalk as a memorial.

Police say John was playing outside when he was shot in the chest by a stray bullet and later died in the hospital.

The family wants the killer to come forward and the violence to end.

“It’s a shame that something like this would happen in our community. It's something that needs to stop. I know we don’t know the reason but this was a baby that was just starting his life. And there was no reason, no right to take his life from him,” said family member Tracy Lazo.

Funeral arrangements have not yet been made.