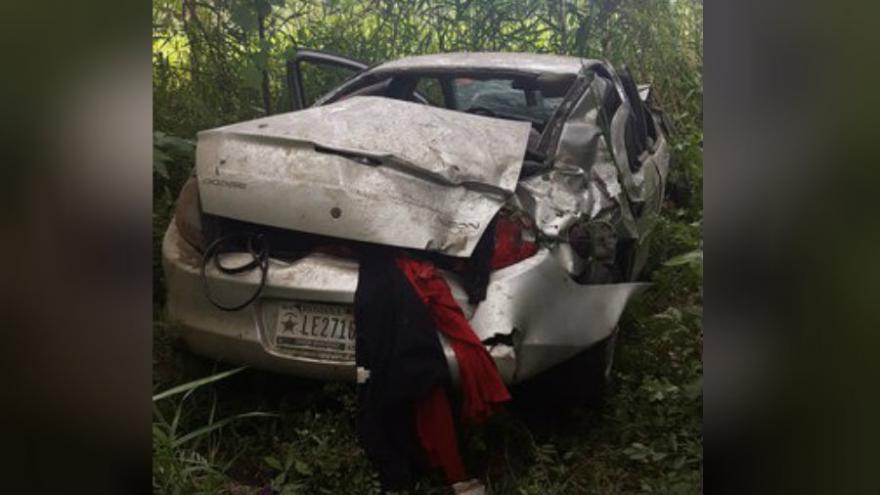 LAKE COUNTY, Ind. – A woman from East Illinois was ejected from her vehicle as it rolled three times on I-65 Thursday afternoon.

Indiana State Police say around 4 p.m., a 2000 Dodge Neon, driven by 31-year-old Thomas Holliday of Gary, was traveling northbound on I-65, one mile north of the 61st Avenue exit, when he attempted to pass a car.

He quickly moved his car into the left lane but had to “slam on his brakes” in order to avoid hitting another vehicle.

According to ISP, Holliday lost control of his car and went off the roadway, across a ditch and rolled into a wooded area.

The rear passenger, 33-year-old Siler Iceiss of Matteson, Illinois, was ejected from the car.

A third passenger from Fort Wayne was not injured.

Both Holliday and Iceiss were transported to North Lake Methodist Hospital in Gary for treatment of non life-threatening injuries.