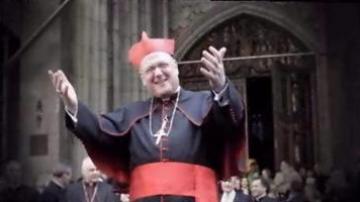 VATICAN CITY — Cardinals will meet again at the Sistine Chapel for another round of voting on the selection of the next pope.

The first vote on Wednesday yielded black smoke. Another round of voting was expected later in the day.

The black smoke that poured above the Sistine Chapel signaled that the 115 cardinals did not elect a new pope.

"I think these cardinals have very much on their minds. In fact, they are human beings, and they want to make the best possible choice but they could make a mistake," said John Thavis.

The new pope will become the spiritual leader of 1.2 billion Catholics worldwide.

And he will be instrumental in the future direction of the Catholic Church.