Cause of death revealed in death of St. Joseph County Jail inmate 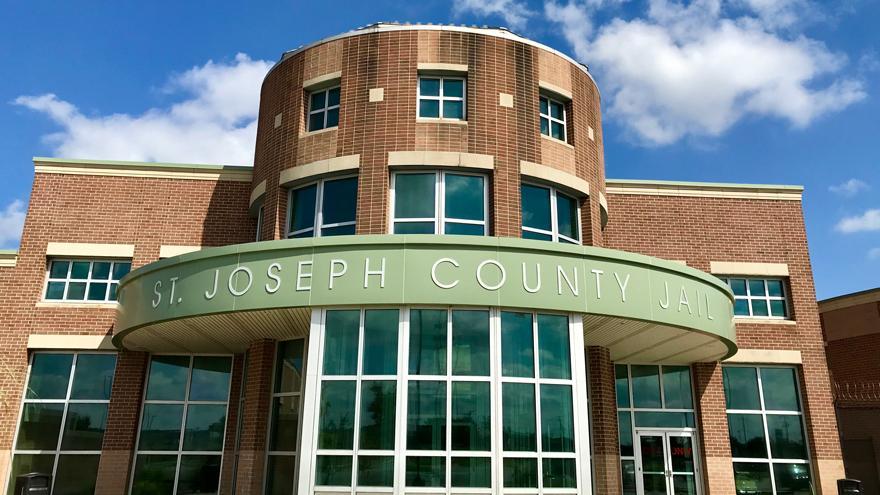 ST. JOSEPH COUNTY, Ind. – An autopsy has revealed the cause of death of an inmate who was found unresponsive in a jail cell on Sunday, October 24.

The autopsy shows that 33-year-old Joseph Valentine of South Bend suffered a medical episode and died of natural causes.

The Indiana State Police were contacted on Sunday after jail staff found the inmate unresponsive at 1:05 p.m.

Life-saving measures were performed until emergency medical technicians arrived but Valentine was pronounced dead at the jail at 1:31 p.m.

Valentine was in the cell alone.

The full autopsy report will take several weeks to complete.