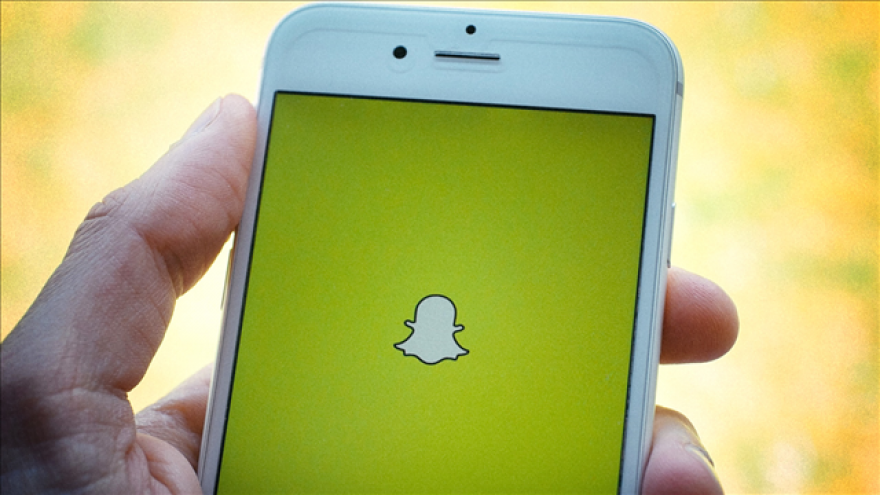 NEW YORK (CNNMoney) -- Michael Lynton, CEO of Sony Entertainment and one of the main players during the infamous Sony hack, is stepping down after 13 years with the company.

Lynton is leaving his position at the Hollywood studio to become chairman of Snap Inc., which owns the immensely popular social media app, Snapchat, according to Sony.

The executive is arguably best known for heading the studio during a cyber attack that breached its emails and data in 2014.

Lynton, 57, will stay in his role for six months as he works alongside Sony Corporation CEO, Kazuo Hirari, to find a replacement, the company said.

"It has been an extraordinary 13 years and an honor to work at Sony with some of the most talented and creative people in the entertainment space," Lynton said in a statement.

He added that he has been involved with Snapchat co-founder Evan Spiegel and Snapchat "since its early days" and "decided the time was right to transition."

During the 2014 hack, Lynton and Sony Pictures Entertainment co-chairman Amy Pascal became the faces of the studio as it suffered the devastating cyber attack.

The hack was linked to North Korea as retaliation against "The Interview," a comedy about a plot to kill North Korea's leader Kim Jong-Un. Following threats of violence, the studio to shelve its opening.

At the time, Lynton fired back following remarks from President Obama that the studio had "made a mistake" by shelving the opening.