Chaos and violence could erupt in Ferguson, National Guard on stand-by 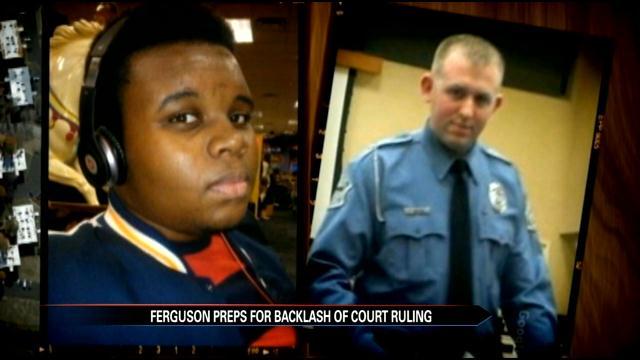 Three months after unarmed teenager Michael Brown was allegedly shot and killed by a police officer, there is a growing fear that violence could erupt again.

Chaos could ensue in the town if the grand jury decides not to indict Officer Darren Wilson, the officer who fired the fatal shot.

“That ugliness was not representative of Missouri and it cannot be repeated.”

Authorities have asked for help from the National Guard and trained 1,000 police officers in preparation for more potential violence after the grand jury ruling, which is expected to be given any day.