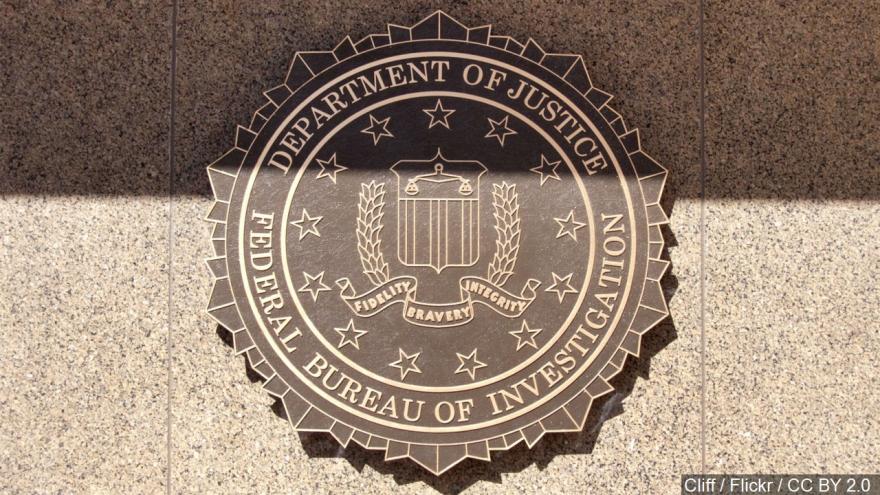 DETROIT (AP) — A woman has been charged with making threats against a Detroit-area Republican election official.

The FBI says Monica Palmer received photos of a mutilated body, a day after after she had initially refused to certify local results in favor of Joe Biden.

A criminal complaint was filed against Katelyn Jones.

Monica Palmer chaired a raucous meeting of the Wayne County Board of Canvassers on Nov. 17.

Palmer and a fellow Republican on the board initially refused to certify local election results, typically a routine step.

They later changed their position. The FBI says Jones sent threats the next day from New Hampshire where she was staying with her mother.