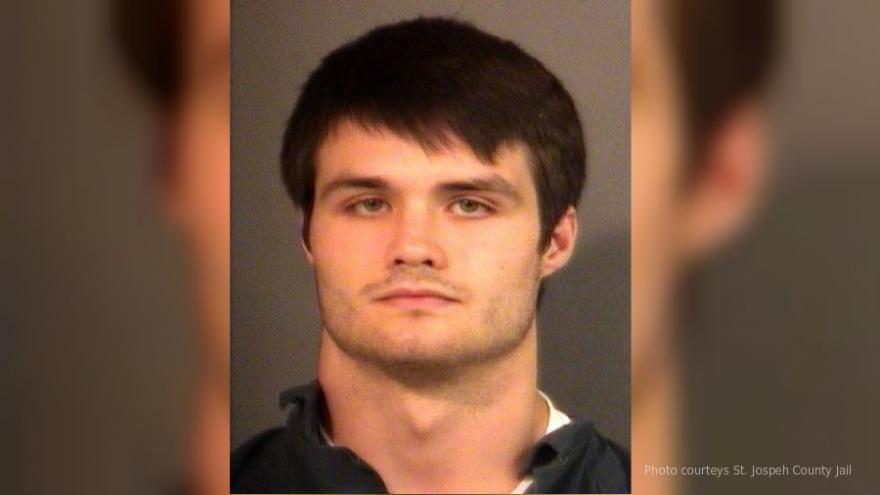 ST. JOSEPH COUNTY. – The three felony charges against the man involved in the 2015 deadly Granger house party were dismissed Thursday.

That house party resulted in the deaths of Nick and Jack Savage.

In 2016, Kyle Treber pleaded guilty to misdemeanor possession of a narcotic drug. The agreement stated if his plea was accepted, the three felony counts of dealing a narcotic drug would be dismissed.

To learn about what the Savage family has accomplished in response to this tragedy, click here.