Charges filed against man who allegedly drove into house on 933 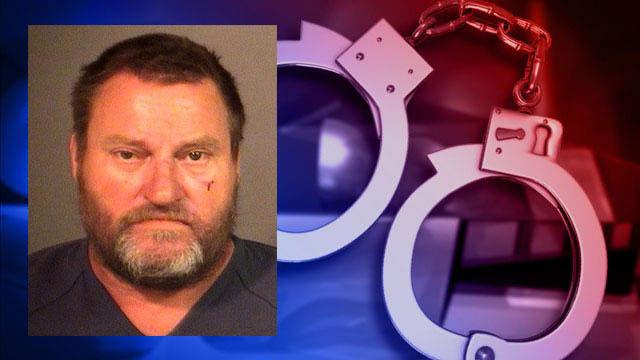 St. Joseph County Police officers were dispatched to a home on SR933 in South Bend Tuesday because a Jeep had crashed into a house. The driver allegedly drove into the home intentionally.

Dispatch told officers en route a man had driven a Jeep into the home and was stating he wanted to go to jail.

When officers arrived, they located Eddie Joe Corum sitting in the front yard of the home. They also located a Jeep Cherokee, which had collided with the house but was not inside it.

Police said Corum was bleeding and had a large bump on his forehead.

While police were placing Corum in handcuffs, they smelled the odor of natural gas coming from the home.

They yelled for everyone to get away from the house, but there was an elderly woman inside.

The woman was assisted outside.

NISPCO responded and shut off the gas to the home.

After Corum was in the patrol car, he stated he had been beaten up by Thomas Hite, the resident of the home, and yelled about the stolen $30,000, police said.

Corum allegedly said, “I took care of business. I don’t give a [expletive deleted]. Put me in prison for the rest of my life.”

Officers noticed the odor of an alcoholic beverage coming from Corum and he was given a breath test. Police said his BAC was .18.

Corum was taken to Memorial Hospital for treatment of his injuries.

The residents of the home told police in recent weeks Corum has told them he would drive his car into their house, police said.

He also allegedly said, “I just missed you, [expletive deleted]” to the female resident of the house.

After Corum was released from the hospital he was taken to the St. Joseph County Jail. He has been charged with criminal recklessness and operating a vehicle while intoxicated.