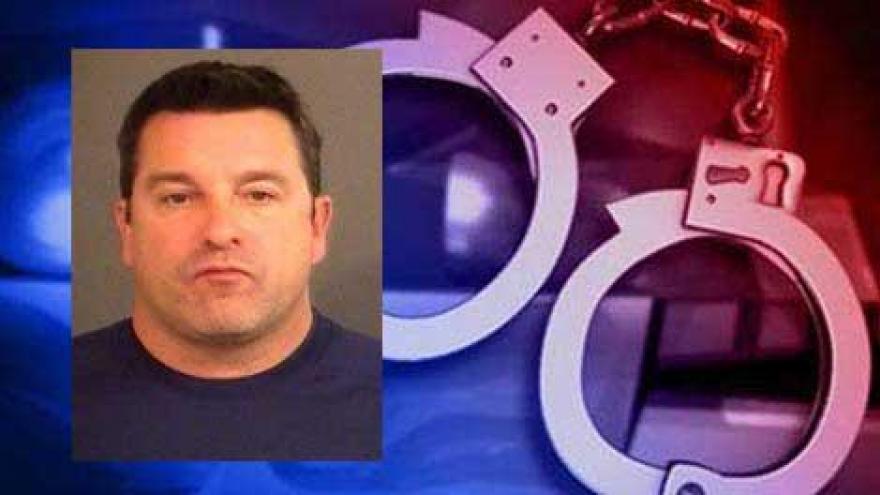 According to the investigation, Mitchell was crossing Ewing Street when she the case of soda she was carrying broke open. She bent down to pick up the spilled cans when she was struck.

Mitchell died at the hospital from her injuries.

Staton was taken into custody after the accident.

The investigation revealed Staton had been at a party before the accident and had consumed two glasses of wine. He told police he had stopped drinking at 6:30 p.m.

Staton failed sobriety tests conducted at the scene. His BAC was .117.

Inside Staton's Dodge Durango, officers found a bottle of whiskey with a small amount of brown liquid, according to court records.

A driver told investigators he was driving on Ewing Avenue when a Dodge Durango was tailgating his vehicle. Then the Durango passed and almost hit his vehicle.