Charges filed in fatal shooting at Central Park in Mishawaka 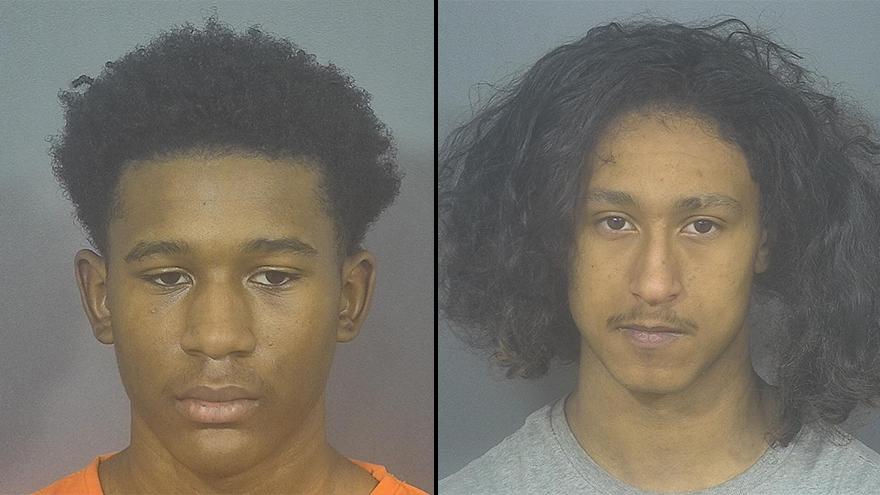 Two teens have been arrested in connection with the fatal shooting of Vincenzo Trozzy in Central Park on December 15, according to the St. Joseph County Prosecutor’s Office.

Tayshawn Malczynski, 16, has been arrested on murder, attempted murder and attempted robbery, but has not been charged.

Police located evidence at the scene that indicated two guns had been fired outside the vehicle, reports said.

The man in the front seat of the Jeep, Trozzy, had been shot in the head and was in grave condition. He was pronounced deceased at the hospital.

The victim who survived told police the shooting happened during a marijuana sale that had been set up via social media, reports said.

While at the park, the victim said a white Impala arrived and a young man approached the driver’s side of the Jeep to discuss the sale. Another young man got out of the Impala with a rifle, according to the probable cause affidavit.

The victim reached for his gun when the man with the rifle and another man in the Impala fired shots at he and Trozzy, reports said.

During the investigation, police identified the two men in the Impala by reviewing social media, reports said.

A witness identified as TM allegedly admitted he was involved in a robbery attempt which sparked the shooting. He identified the driver of the Impala who wielded the rifle as Allen, according to the probable cause affidavit.

The witness denied firing any shots, and identified two of the other subjects in the vehicle, reports said.

Police spoke with Allen who confirmed he and four other people went in his Impala to a robbery disguised as a marijuana sale, according to the probable cause affidavit.

Allen said he had the rifle and fired it at the Jeep passenger when he saw that man reaching for a gun, reports said. Allen said he fired first, then the other shooter from the Impala and the jeep passenger fired multiple times, according to the probable cause affidavit.

Both Allen and Malczynski have been taken into custody.

Allen is scheduled for his first court appearance on Thursday afternoon.