Charges filed in murder of 16-year-old in September 2019 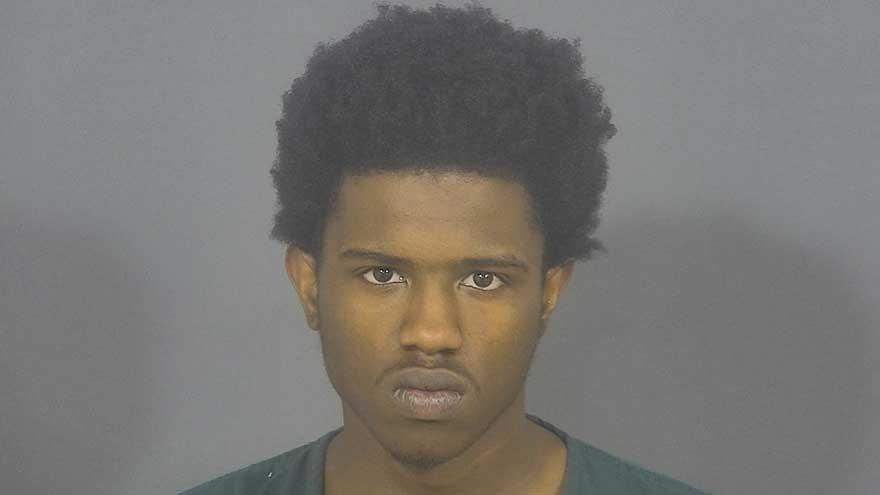 ST. JOSEPH COUNTY, Ind. -- A 19-year-old man has been charged in the murder of a teen who was his alleged accomplice in an attempted robbery in September 2019, according to court records.

Makyi Toliver, 19, has been charged with murder and attempted robbery in the death of 16-year-old Curtis Frazier Jr., a Riley High School student.

On September 6, 2019, South Bend Police were dispatched to a home in the 1700 block of Calvert Street to investigate a shooting outside the home.

Frazier was unconscious and was transported to the hospital where he was later pronounced deceased.

The other subject, Toliver, told police he and Frazier were robbed by unknown gunmen who shot him and Frazier, according to the probable cause affidavit.

Evidence from Toliver's Facebook account contradicted what he told police. It showed he and Frazier planned to rob a man of his 9 mm handgun and beat him up, according to the probable cause affidavit.

The man who was the intended victim of the robbery spoke with officers.

He told officers Toliver and Frazier grabbed him and started punching him. He got away from them and fled to the home on Calvert because it was the only one with lights on, reports said.

His initial hearing is scheduled for July 20.