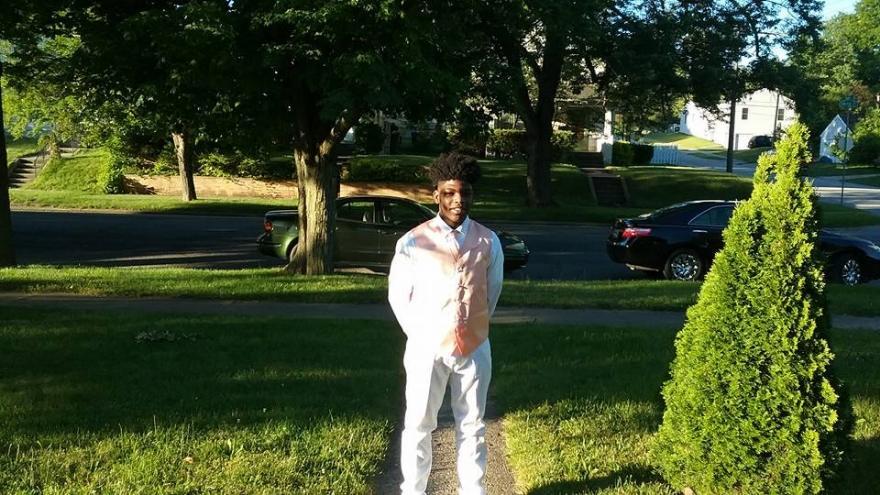 According to CMHU, Frazier died as a result of a gunshot wound to the chest.

Frazier’s death has been ruled a homicide.

The second victim in Friday’s shooting, 18-year-old Makyi Toliver was treated at a local hospital and has since been released.

Police are still investigating the fatal shooting that took place on Sampson Street between E. Calvert St. and Robinson St. on Friday night.

Anyone with information should contact Metro Homicide at (574) 235-5009 or Crime Stoppers.