Charges filed in shooting at Gladstone and Huron 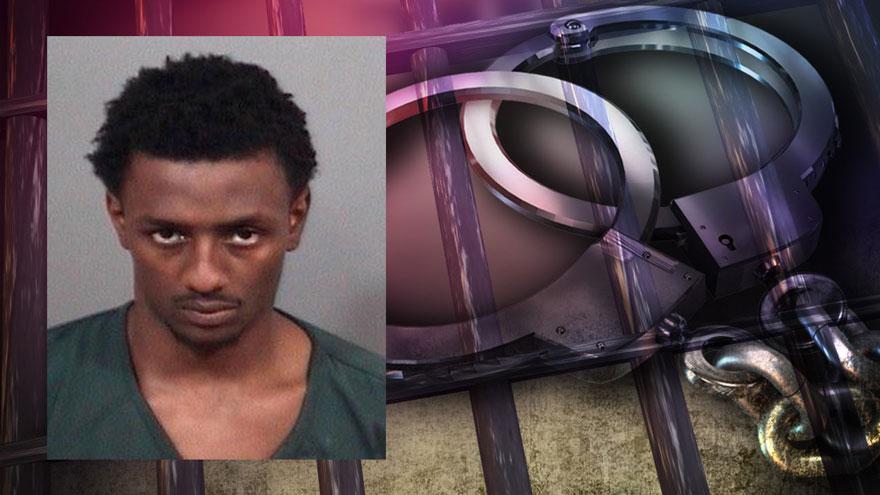 Charges have been filed against a man who allegedly fired shots at a vehicle at the intersection of Huron and Gladstone Tuesday afternoon.

Alan Redd Jr, 22, has been charged with carrying a handgun without a license, criminal recklessness, pointing a firearm and attempted battery by means of a deadly weapon.

South Bend Police were called to Ford Street for a suspicious vehicle around 3 p.m. Tuesday. While on the way to the scene, they received an update about shots fired in the area of Huron and Gladstone and the shooting was related to the suspicious vehicle.

When officers arrived, they found a group of people in the area of Huron and Gladstone and found several .40-caliber shell casings near the intersection, according to reports.

The witnesses followed the man and said as he walked north on Gladstone, he gestured to a man walking on the opposite side of the street, as if they knew each other.

As the men neared Huron and Gladstone, a brown car approached the intersection.

Witnesses said the man in the red white and blue raised his arm towards the brown car and they heard gunshots, according to the probable cause affidavit.

The car sped northbound on Gladstone and turned onto Western. The vehicle has not been located.

After the shooting stopped, the man in red, white and blue ran back to the vehicle parked on Ford Street and drove westbound, reports said.

The witnesses provided the license plate of the vehicle.

Officers went to the home of the registered owner. No one answered the door, but the Buick was parked next to the house. A red, white and blue windbreaker was in the back seat, according to reports.

A short time later, the owner of the vehicle returned home. She said she and her son, Alan Redd, are the only ones who drive the vehicle.

She went into the house and got Redd to go outside to speak with police, reports said.

Redd was taken to the police department and his mother consented to a search of the car, his room and the living room.

The handgun was not located, but a red, white and blue windbreaker was seized from the vehicle.

During his interview with police, Redd admitted to shooting a .40-caliber handgun at a tan vehicle with tinted windows, reports said.

Redd said the car drove past him northbound on Gladstone very slowly. He said as the car passed him he got a feeling they had something to do with a friend who was recently killed, reports said.

Redd said he wasn't near the intersection when he shot, he said he was chasing the car down the street shooting at it as it drove away, according to reports.

He told police he threw the gun in some bushes but the gun was not recovered.

Redd is scheduled for a bond hearing Friday afternoon.