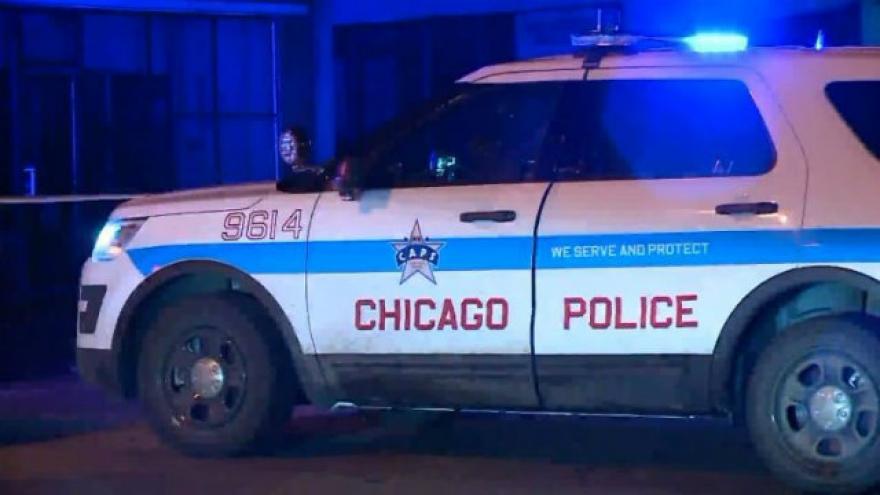 By Brad Parks and Ray Sanchez

(CNN) -- Chicago's decline in killings and shootings continued for the 14th consecutive month, according to crime figures released Tuesday.

It's a remarkable drop in a city long plagued by gun violence. In April, there were 29% fewer shootings and 21% fewer killings -- decreases authorities attribute to the hiring of more officers, stronger community policing efforts and investments in technology, such as gunshot detection systems and predictive crime software, to help deploy officers.

"The third piece, and I tell you, it just can't be understated, is that fact that the community has now re-engaged with the police department and are helping us to reduce the violence," Police Superintendent Eddie Johnson told CNN affiliate WLS TV on Tuesday.

With the technology now active in nearly half of Chicago's police districts, officials in the nation's third-largest city said murders are down 22% and shootings nearly 27% year-to-date, compared to the same period in 2017.

While acknowledging the city still has a long way to go in combating an epidemic of violence that has garnered unwanted national attention, police officials remain hopeful that their strategies have started to pay dividends in the past year.

While the statistics are promising, crime tends to pick up with warmer weather, said Arthur Lurigio, a professor of psychology and criminal justice at Loyola University Chicago.

"We have experienced a cold April, and the warm weather season is just on its way, and that is when shootings and homicides are at their highest levels," he said via email. "The true test will be from now until Labor Day."

The use of technology, such as gunshot detection systems and predictive crime software, likely made a difference, particularly in high-crime districts, such as Englewood, Lurigio said.

Police said Englewood, the first district to use the "smart-policing strategies," has seen a 41% drop in homicides, compared with 2016.

"Most important will be the repair of broken relations between residents and cops in those communities," he said. "Sustainable partnerships between police and residents provide the best hope for violence reduction."

The "cumulative carnage" of recent years also could be taking a toll on the young men at highest risk, Lurigio said.

"Simply put, targets are dwindling in the at-risk demographic, and many of those shot but not killed are no longer in the game," he said. "The poorest neighborhoods have been the sites for greatest population losses."

New technology and more officers on the street

Still, all categories of major crimes, including robberies and auto thefts, are also down, officials said.

Year-to-date, robberies and auto thefts have declined 14%, and overall crime is down 12% throughout the city, according to police.

President Donald Trump has criticized Chicago's crime rate, sometimes taking to Twitter to blast what he calls the failure to fight gun violence there. Trump has also sent federal authorities to the city to help fight crime.

Year-to-date, Chicago police have recovered 2,500 illegal guns, according to the department.

Officials said the police department is embarking this month on reforms intended to build stronger community partnerships and engagement with residents, who have long been mistrustful of the police.

The department is also rolling out new "license plate reader technology" in five new patrol vehicles as part of the effort to stop carjackings and recover stolen vehicles.

In April, officials said, 108 new officers were deployed throughout the city. They are in addition to the more than 1,000 new officers hired since 2017.