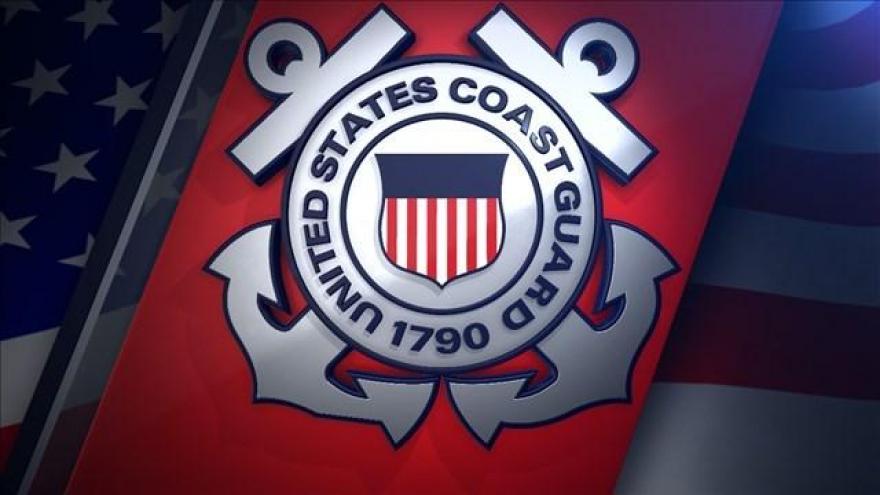 CHICAGO, Ill. – The Coast Guard received a call about a boat operator allegedly becoming disoriented in heavy fog off of Navy Pier on Saturday. The vessel carried 49 people.

Shortly before 11 p.m. the Coast Guard command center received a call from 911 reporting that Serenity, a 56-foot yacht, and the operator became disoriented due to the lack of visibility.

The Coast Guard sent a rescue crew near Navy Pier to begin the search.

According to the Coast Guard, the passenger who initially called 911 communicated with the rescue crew based on the rescue horns they sent out.

The Coast Guard rescue squad was able to locate the yacht and took it into Monroe Harbor where they conducted a routine safety inspection.

Results of the inspection showed that there were not enough life jackets on board and the navigation and radio systems were inoperable.

All passengers arrived on land safely and the master of the vessel was issued a violation.

“The Coast Guard takes safety on the water very seriously. This voyage could well have had a much different and tragic ending for these passengers, given the vessel had no way to communicate, was lost in fog in an area that typically sees an increase in boat traffic on a Saturday night after fireworks, and did not have enough life jackets for everyone aboard.” said Chief Warrant Officer Matt James, commanding officer of Coast Guard Station Calumet Harbor.