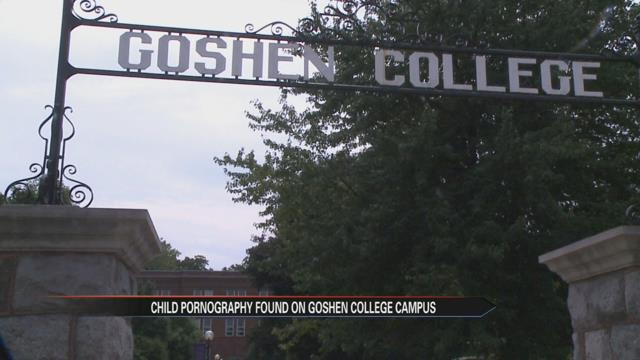 Sunday afternoon child pornography was found on a computer on Goshen College's campus. Who is responsible for these images is a still a mystery. So now, there's an investigation underway.

Goshen College officials say their community, staff and students are a top priority while this is being figured out.

The Director of Residence Life found the child pornography and called cops.

Tuesday, the Goshen Police Department confirmed it’s investigating, but officers haven’t revealed how many images were discovered or specifically where they were found.

ABC57 spoke to  students to see whether or not this changed their perspective on the college itself.

“Well I was like shocked because this school has a really good reputation,” said Lisette Bermudes, a senior at Goshen College.

Bermudes says she’s confident whoever is behind the images will be caught.

“…I mean we have a really good technology team so it’s really easy to catch things like that,” she says.

Officials say no suspects have been found at this time and they’re determining if any charges will be filed.