China announces equal penalties to retaliate for US tariffs 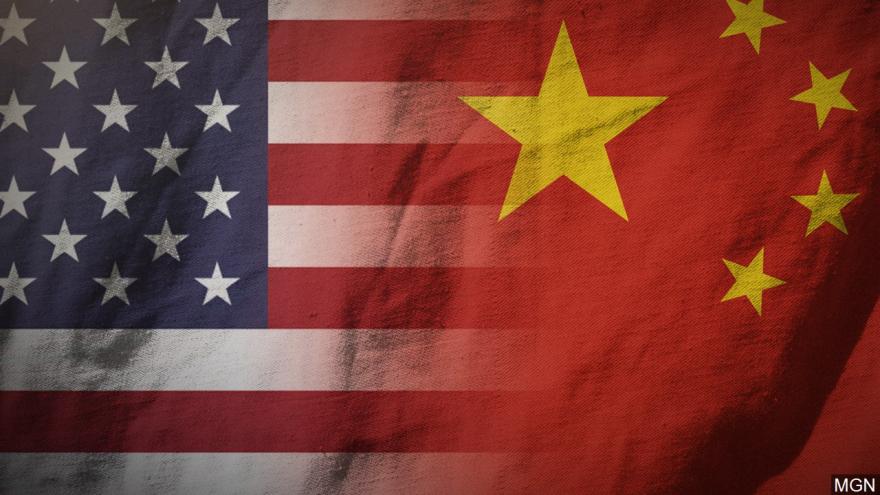 The Commerce Ministry said it also was scrapping deals to buy more American farm goods and other exports as part of efforts to defuse a sprawling dispute over its trade surplus and technology policy.

A ministry statement gave no details, but a $50 billion list of possible targets announced in April included soybeans, light aircraft, orange juice, whiskey and beef. Much of the impact would fall on Trump's rural supporters.

"The Chinese side doesn't want to fight a trade war, but facing the shortsightedness of the U.S. side, China has to fight back strongly," the statement said. "We will immediately introduce tax measures of equal scale and equal strength, and all economic and trade achievements reached by the two sides will be invalidated."

Trump's tariffs were imposed in response to complaints that Beijing steals or pressures foreign companies to hand over technology. American officials say they target products that might benefit from Chinese industrial policies they say violate Beijing's free-trade commitments.

After a round of talks in May in Washington, Chinese officials promised to buy more American farm goods, natural gas and other products to narrow China's multibillion-dollar trade surplus with the United States.

But after a June 3 meeting in Beijing, the Chinese government warned it would discard those deals if Trump's tariff hike went ahead.

Business people and economists say Chinese leaders are less likely to compromise on the technology dispute. They view plans for state-led development of companies capable of competing globally in fields including electric cars, renewable energy and biotech as a route to prosperity and to restore China to its rightful role as a world leader.

Beijing also has announced plans to cut import duties on autos and some consumer goods and to ease limits on foreign ownership in auto manufacturing, insurance and some other industries, though those don't directly address U.S. complaints.

On Thursday, a Commerce Ministry spokesman said some exporters were rushing to fill orders due to concern trade conditions might change, but said they were "not the mainstream."