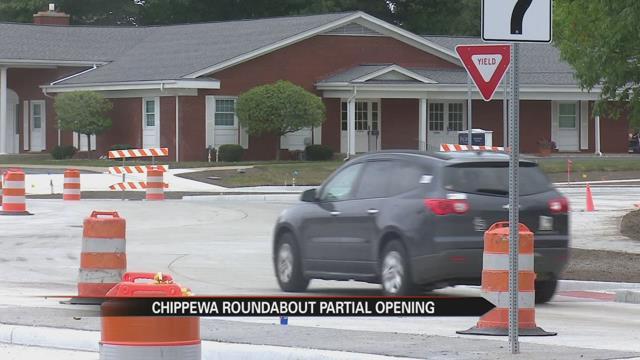 After two months of construction, the northbound lane in the Chippewa Avenue roundabout reopened today.

The popular roundabout has been closed since June, which shifted northbound traffic to Main Street between Barbie and Sherwood streets.

“We understand with construction, there comes inconvenience. But, people have been patient and we’ve tried to work hard to open the streets up on time. We’re really on track to get the roundabout open to two-way by early September,” said Kain.

This project is just one of many that is supposed to improve the flow of traffic throughout downtown South Bend. As part of the Smart Streets project that began in April, the city is also working on roundabouts on Marion and Bartlett Streets, as well as building two-way lanes in the downtown area.