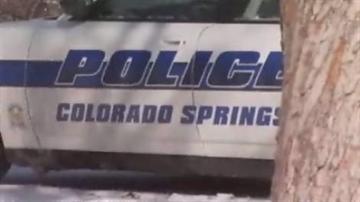 COLORADO SPRINGS, Colo. -- A church pastor turned a hero in Colorado after he was punched in the face and nearly robbed.

Two women and a man entered a pastor’s house on Christmas Day trying to rob him, but he would have nothing of it after getting punched in the face by his attackers.

“The guy walked out of the house and was more surprised than I was,” said Jim Steven. “The he saw me coming and didn’t see me standing there. I was like, ‘Put the stuff down, police are on their way.’ He rushed me, threw all the stuff at me, hit me in the face then took off running.”

Police said the holidays is a great time to make sure all of those doors and windows are locked. Robberies increase during this part of the year.