Citizens Review Board could ease relationship between citizens and police 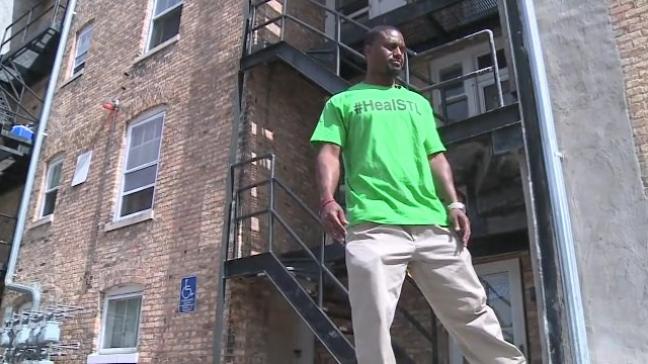 South Bend Common Council member Henry Davis Jr wants to ease tension between citizens and the police by creating a Citizen's Review Board.

He says that in light of recent high profile events in cities like Ferguson, Missouri the board will serve as a way to ease any tensions between the two groups.

"The relationship between officers and the citizens in this community is a little bit strained," says Davis Jr. "We are just looking for an opportunity to make sure the adversity we are feeling between the two is in some way calmed down through public participation with the citizens review board."

Davis says he will be gauging interest from the community before making a formal proposal.

The meeting will be Thursday, October 16 at Dulous Chapel at 608 South St. Joseph Street at 6 p.m.