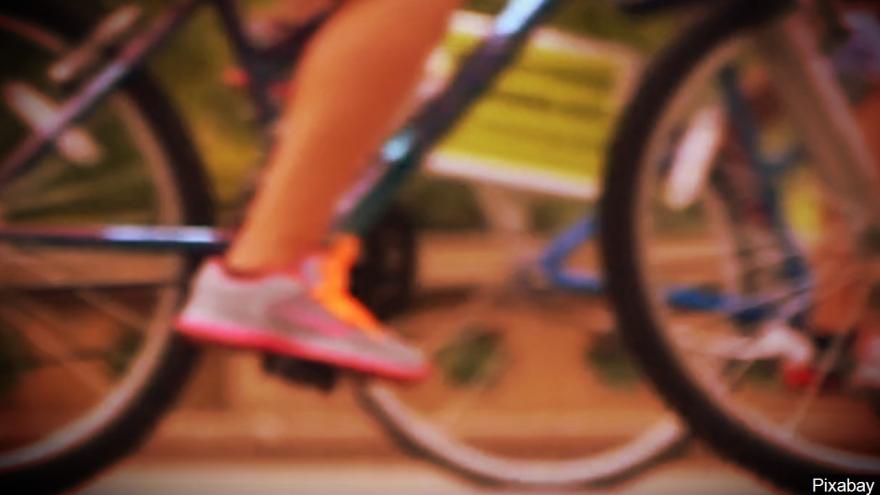 GOSHEN, Ind. – The City of Goshen is installing its first-ever Cycle Track along Lincoln Avenue in May.

Crews will reconfigure Lincoln Avenue at the beginning of May to test out the Cycle Track to determine whether it can be permanently installed in the future.

The demonstration bicycle lane will be placed along the south side of the road between 5th and 8th streets and will function as a two-way route for cyclists.

Lincoln Avenue will also be reduced to two driving lanes to make room for a center turn lane and for parking lanes on both sides of the road.

“This project has the potential to make the important connection between the Indiana Multi-Use Path, the Millrace Trail, the Maple City Greenway and the Pumpkinvine Nature Trail,” Civil Engineer Josh Corwin said. “The City’s hope is that this reconfiguration also will help make the neighborhood more bike and pedestrian-friendly.”

A study on traffic volumes in the area showed that the addition of a bike lane would have little impact on traffic flow.

The bike lane will be placed on the south curb line and on-street parking will be moved to the north side of the bike lane.

The City of Goshen will collect and evaluate traffic flow and feedback during this trial period.

A community meeting will also be held to get feedback from the public.