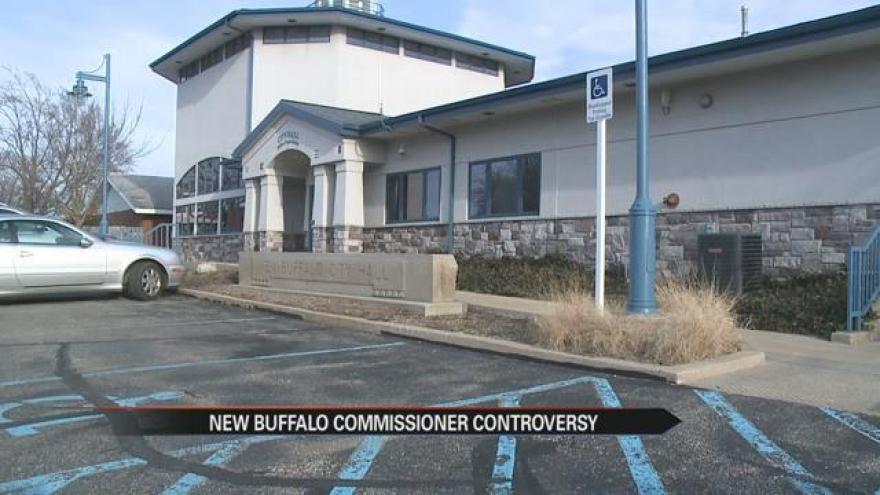 In just over a week, two commissioners have resigned and charges have been filed against two of the remaining four commissioners.

“At some point I might have to step down but I guess I’m not ready yet,” said planning commissioner Pat Fisher.

While just one day before, the city officially filed charges against Fisher and Ray Kirkus; two commissioners the city says is responsible for quite a few of wrongdoings.

“It’s not very clear but it seems to be that I’m being charged with malfeasance, nonfeasance and misfeasance,” said Kirkus.

The city is alleging the council unlawfully acted and/or took no action on items ranging from a recent approval of a drive-through window for a pharmacy to older decisions the city is taking issue with now.

“Going all the way back to a decision made in February of last year,” said Kirkus.

But a few in the community say this is another example the city going after those who don’t follow their private interests.

“By going ahead and using different tactics, by using trying to incite fear, intimidation to certain individuals in order to make them bend, sway or try to persuade them,” said resident Rubia Jasinevicius.

Some say those alleged tactics coupled with complaints of a lack of transparency will only stir distrust of local government.

“We have a lot of mending to do in our city,” said New Buffalo Councilwoman Donna Messinger. “Everybody loves New Buffalo, everybody came here for a reason but I don’t know what the solution is. I wish I did.”