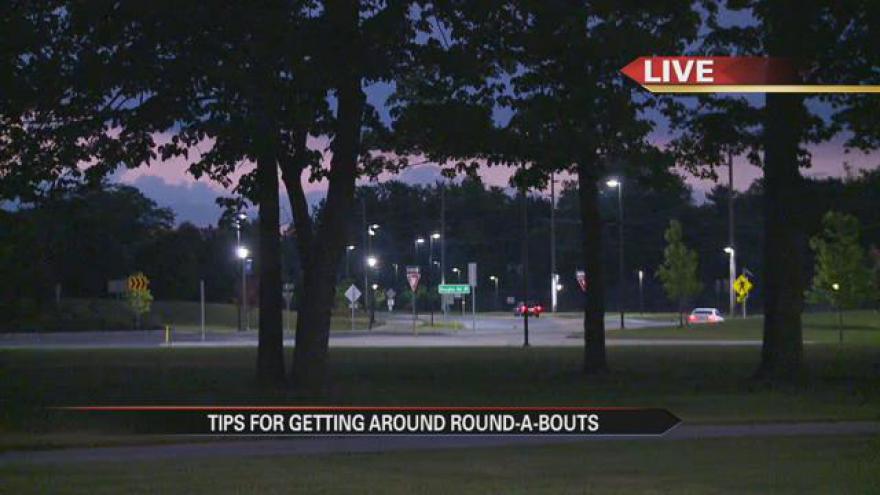 Four new roundabouts are currently under construction in South Bend. And the city says safety is the number one priority.

"The critical part about using roundabouts is sort of the yield rule," said Michael Divita. "Slow down a bit as you approach the roundabout. Look to your left for who's coming through."

South Bend city planners say a big reason for roundabouts is to have traffic flow smoother.

The city says more cars are able to get through an intersection with a roundabout at a faster time than with a four way stop. It also avoids clutter.

For more information on roundabouts, visit the new campaign on Drive Safe Michiana.