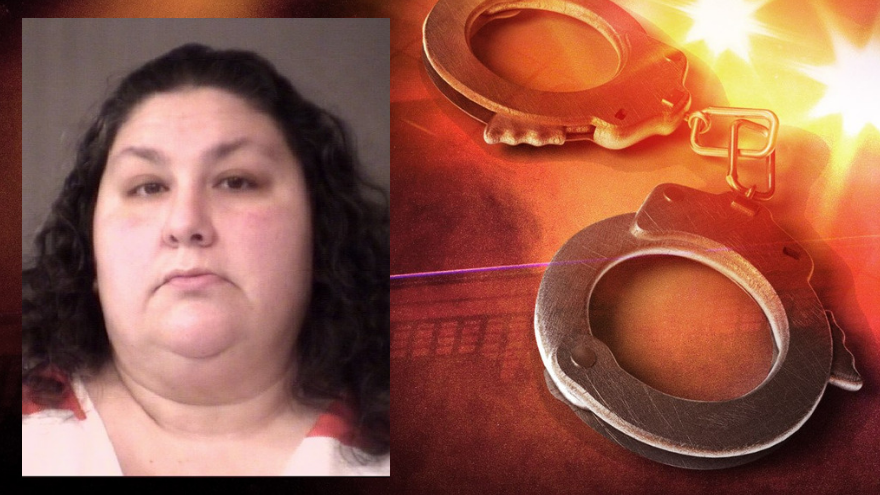 The months-long investigation led by Detective Eric Fields, a member of the Indiana State Police Crimes Against Children Task Force, led to a search warrant served at a residence located on the 100 block of North Rebecca Street in Claypool.

The investigation began after detectives received a tip from the National Center for Missing and Exploited Children.

According to charging documents, Burkhart admitted to using someone else's social media accounts to download and send the images to her phone. She used KIK and Facebook Messenger, according to court documents.