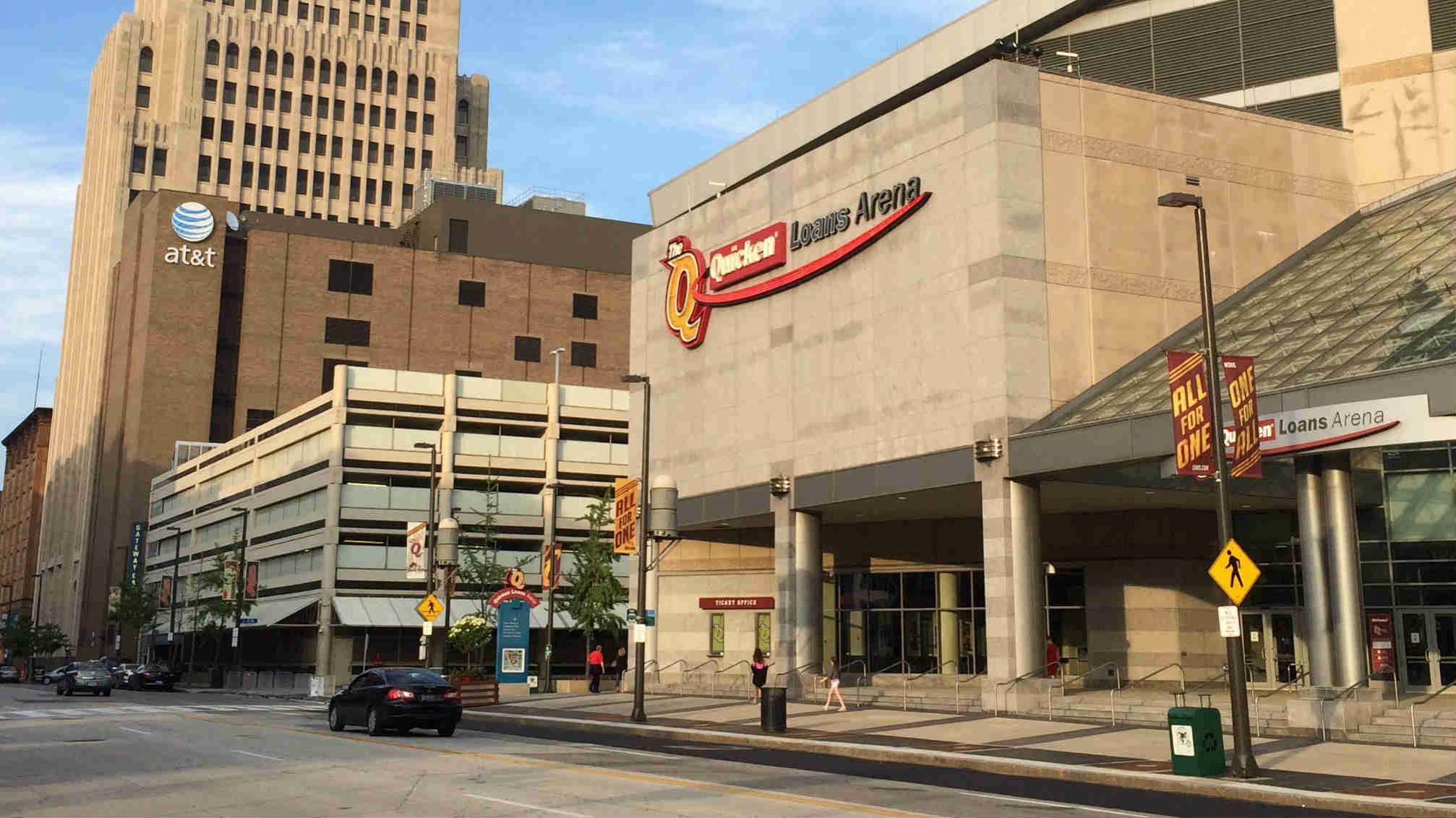 When the politicians start moving into downtown Cleveland for the 2016 Republican National Convention next summer, many residents will be moving out -- and renting out their homes for more than 10 times the normal amount.

The convention is expected to bring 50,000 delegates, media and visitors to Ohio's second biggest city between July 18 and 21, 2016. Despite the long lead time, every hotel room within a half hour trip of downtown has already been booked, according to David Gilbert, head of the city's tourism bureau.

That has created a lucrative opportunity for homeowners -- and even some renters -- who are asking for between $6,000 and $10,000 a week for places that are located near the Quicken Loans Arena, where the event will be held, said Jared Zak of Howard Hanna, the real estate agent for the convention. Some are asking for even more, like one unique home on the city's West side with a list price of $40,000 for the week.

At those inflated prices, the convention will be a windfall for many landlords, who would otherwise earn an average of about $2,000 to $2,500 in rent per month, according to Zak.

It's normal for housing costs to jump during big events like conventions, but Cleveland's increases are likely to be more pronounced than, say, Philadelphia's where the Democratic National Convention will be held. That's because residential occupancy rates in Cleveland's downtown area are already very high and there are only so many hotel rooms for visitors to stay.

But Cleveland is in the middle of a building boom. In fact, some of the approximately 16,000 hotel rooms that are booked for convention visitors are still under construction and expected to be finished before the event, said Gilbert.

Even with the rapid expansion of hotel stock in recent years, thousands of visitors will have to stay in private residences rented through a real estate agent or sites like Craigslist or Airbnb. Gilbert said he is not concerned about anyone being left out on the streets.

"We would not have been awarded the convention if we didn't have the infrastructure that was needed," said Gilbert.

Justin Exline has already put his downtown Gateway District condo up for rent on Craigslist. He travels extensively for work and wants to make some money on his empty one-bedroom condo, which is only a block away from where the convention will take place.

He pays about $750 a month for his mortgage and fees, but hopes to make $6,000 during the week of the convention.

Zak said that many more homeowners will be looking to list their properties in the next three or four months. Already, there are too few units on the market to meet the demand, he said.

"Some people are nervous to be first because there isn't a set market yet," he said. "But [attendees] are going to want to see where they're staying and get it locked down and be done with it."

Jan Roller, a local attorney and political activist, said she is also planning on putting her lakeside home up for rent. Her home is only 5 minutes from the convention area, and she's waiting to see what price she will be able to get.

"I'm a good Democrat, and I plan to leave town," she said. "I'm very happy to welcome the Republicans. We're thrilled that they're coming -- it's just a good opportunity."