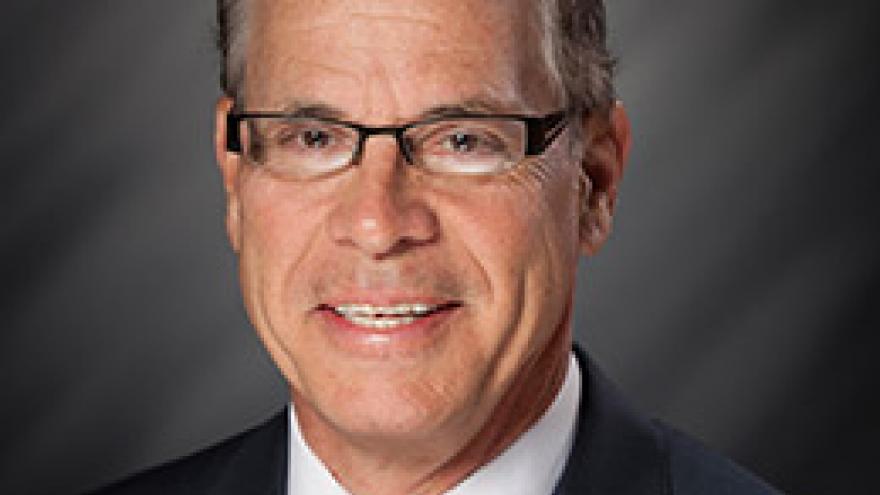 WASHINGTON -- The first senate bipartisan climate caucus is rapidly growing and showing that climate is not a one-sided issue.

“I recognize and respect that Sen. Braun comes from a conservative state, a coal producing state and that means that we have to listen to each other about what sorts of investments and innovation are going to make possible a globally competitive economy here in the United States,” Coons said.

Coons said  the caucus will look into all forms of renewable energy, including the next generation nuclear, which is a zero-carbon energy source.

He said the Senate will work with the Department of Energy on creating more sustainable climate solutions.

“Republicans are generally foot-draggers when it comes to any new issue. We get outmaneuvered by the other side with solutions that don’t make sense,” said Braun.“I want to be in on the conversation.”

Both Braun and Coons agreed that there is no reason why a comprehensive climate change bill couldn’t be signed into law, under Trump administration.