Climbing above freezing today; next round of snow tonight

NOW: Climbing above freezing today; next round of snow tonight

Another round of wintry precipitation is in the forecast, but not until this evening. 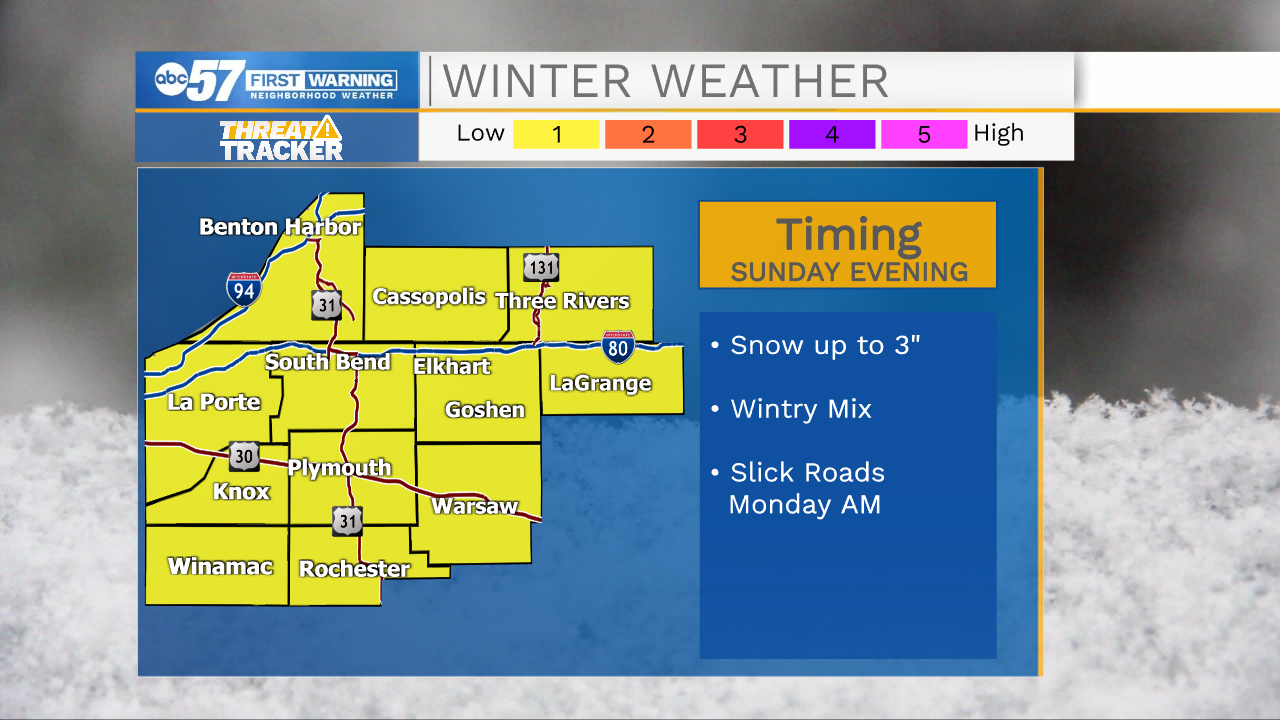 We’re starting with a cool morning (temperatures in the low teens, once again), but this afternoon we’ll finally climb above the freezing mark. The forecast high is 34 degrees. The last time temperatures were above freezing was February 4. 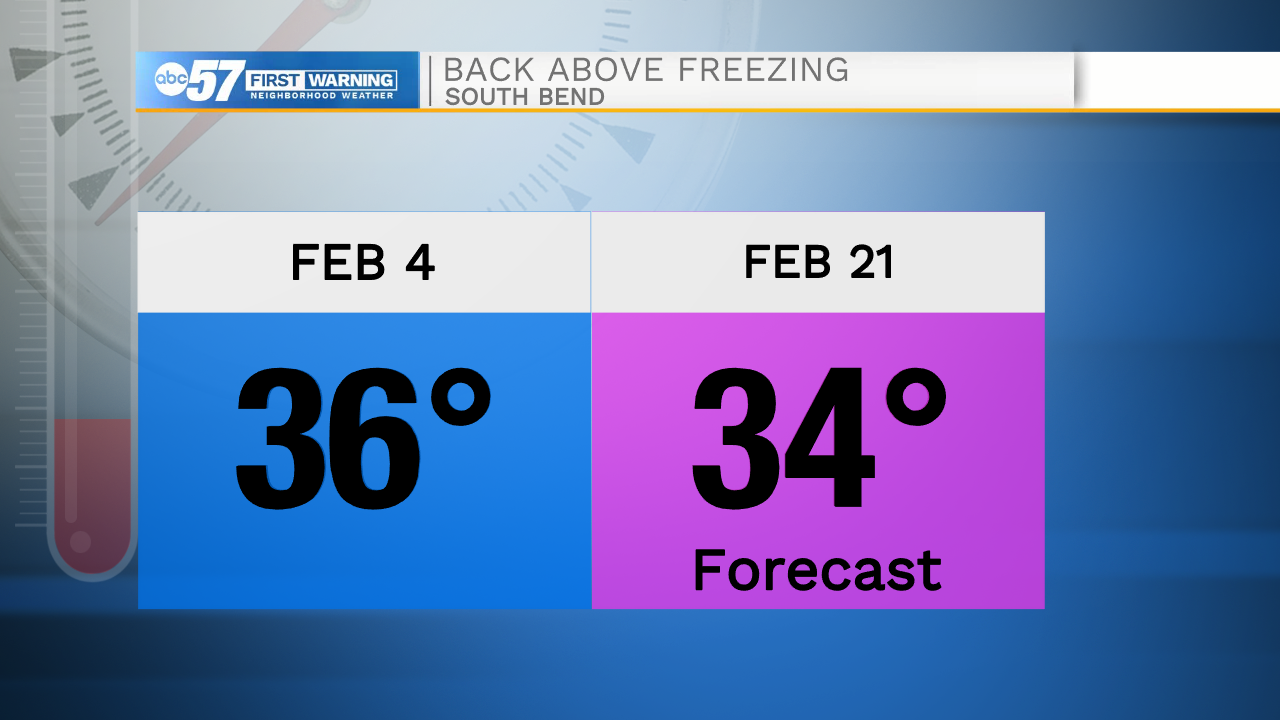 Skies become cloudy this morning ahead of the next round of precipitation. A few brief showers are possible around noon, but we should stay mostly dry until this evening. 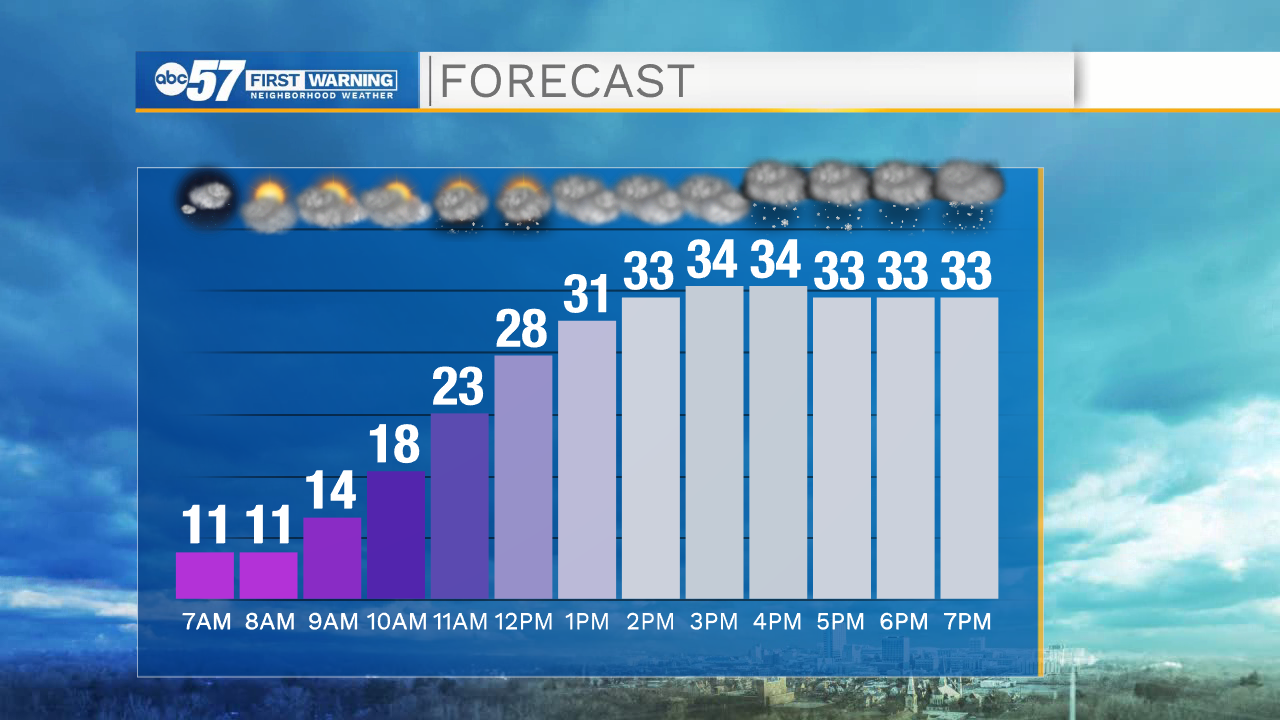 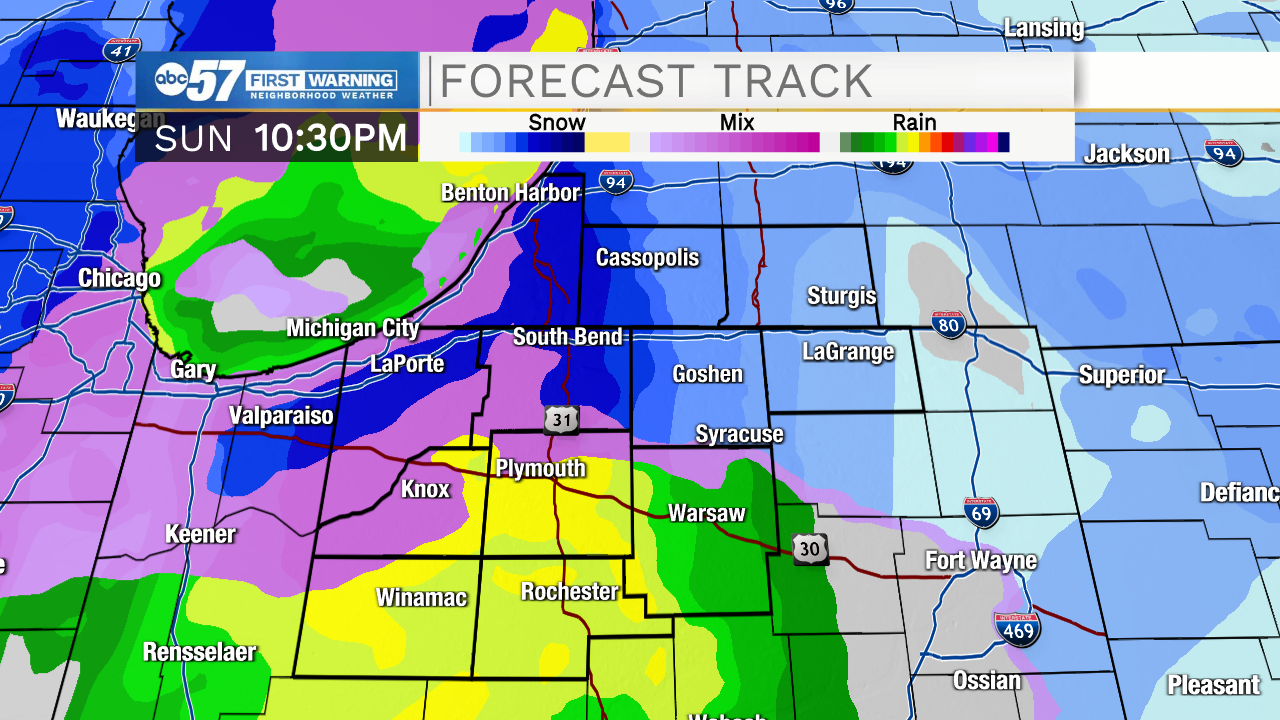 Areas north could pick up 1-3” of snow by Monday morning. Lower totals (an inch or less) for our southern half, but there is the possibility of slick spots in these areas with the combination of snow and sleet. 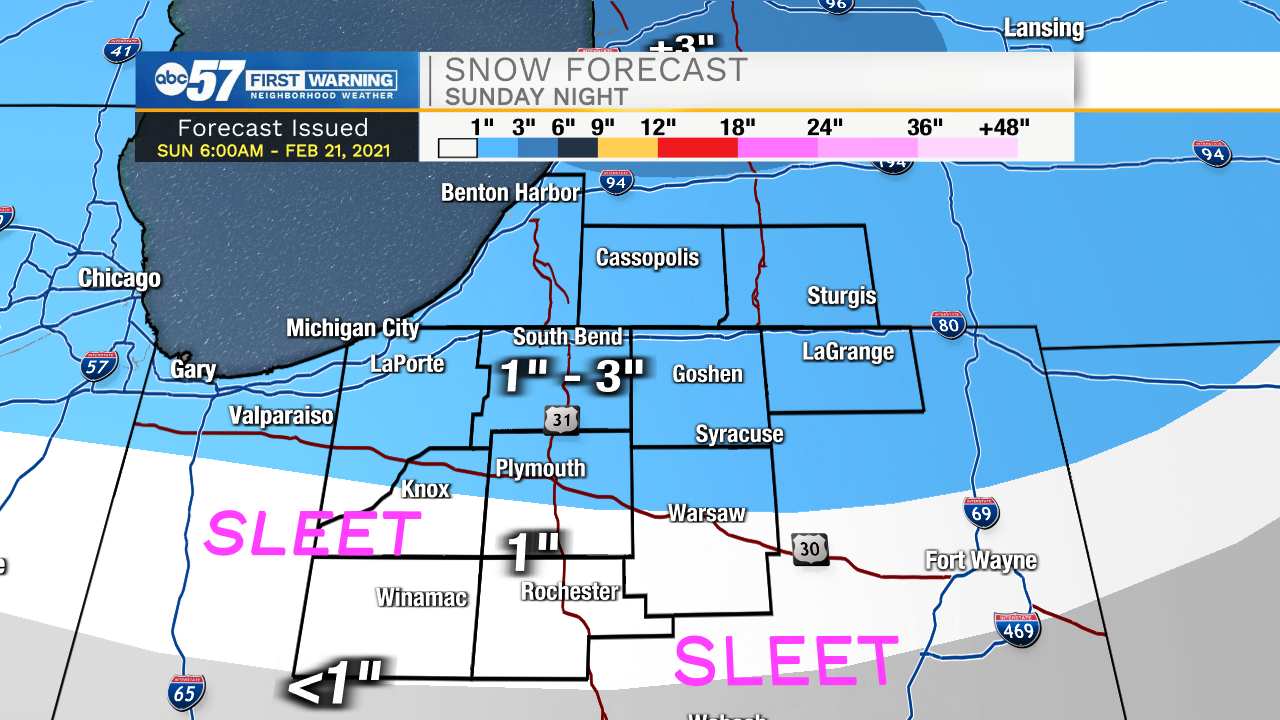 Good idea to head out the door a little earlier Monday morning for some extra drive time. A few snow showers could linger into early Monday morning. 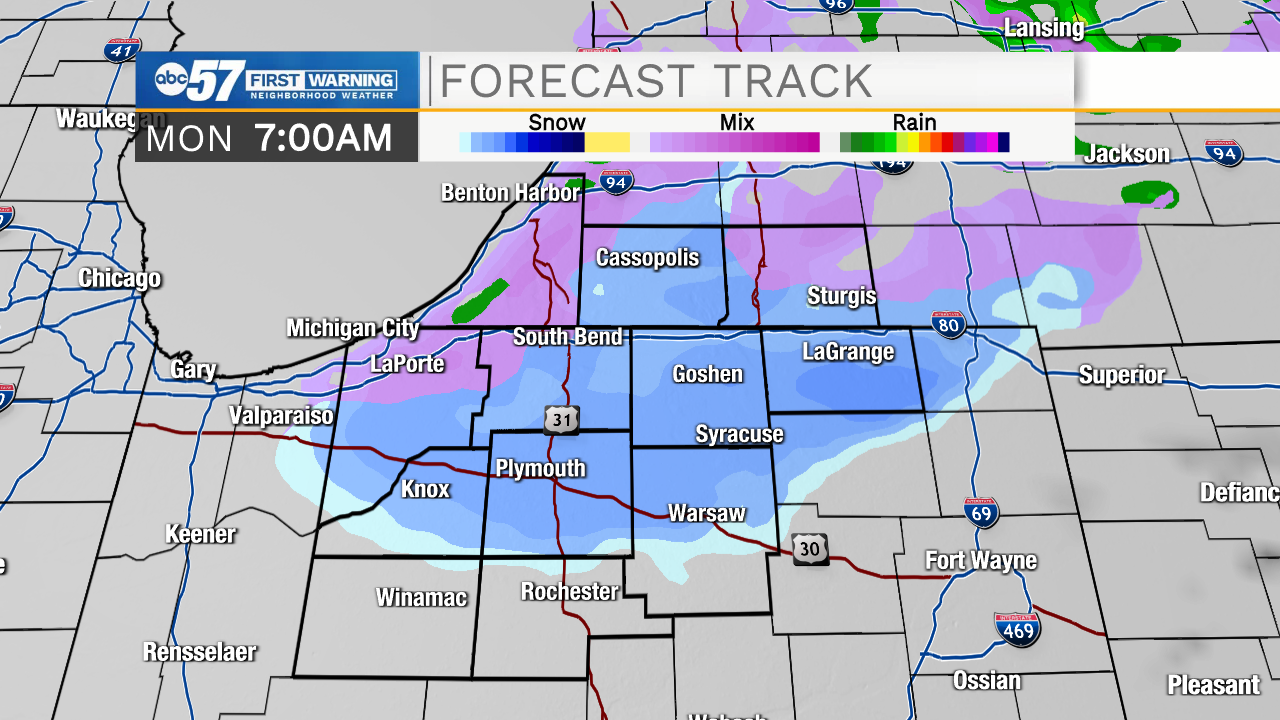 The work week looks pretty quiet, other than a few showers possible during the day Wednesday. Temperatures are warming this week – we’ll be in the mid 30s and possibly near 40 Tuesday and Wednesday.