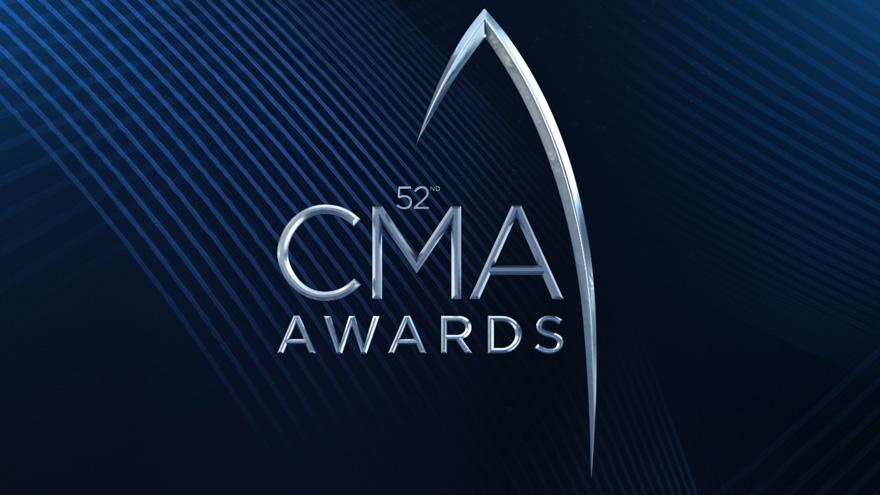 Carrie Underwood will be working triple-duty at the 2018 Country Music Association Awards as co-host, performer and nominee.

The singer, who is hosting the show alongside Brad Paisley for the 11th time, is pregnant and will hit the stage Wednesday night to perform "Love Wins" from her latest album, "Cry Pretty."

"It's definitely interesting to try to sing with a basketball where my lungs and diaphragm used to be. I don't know where they are now, they're squished in there somewhere," Underwood said, smiling.

"It's more strange, at least the last time, after you have the baby because then it's kind of like you got used to having something there and then there's nothing there," she added. "And I remember trying to go in to the studio the first time a few months after I had Isaiah and I was like, 'This feels weird. Where are my muscles?' So yeah, it'll be fine for one song. I can make it through one song."

The show may also pay tribute to the 12 people who were killed at a Southern California country music bar last week.

"That's not up to us though, it's up to the show to decide how best to do that," Paisley said. "They'll figure something out though. I guarantee it."

Stapleton is the leading nominee with five, including a bid for entertainer of the year, where he will compete with Bryan, Aldean, Chesney and Urban.

Underwood, who is nominated for female vocalist and music video of the year, said it is tough picking between friends when it comes to voting.

"When I vote, I legitimately try to look at who deserves it," she said. "I know that you root for everybody, you're glad that everybody's there, you're glad your friends are nominated for things, but I just try to think who's killing it, who's crushing it this year."