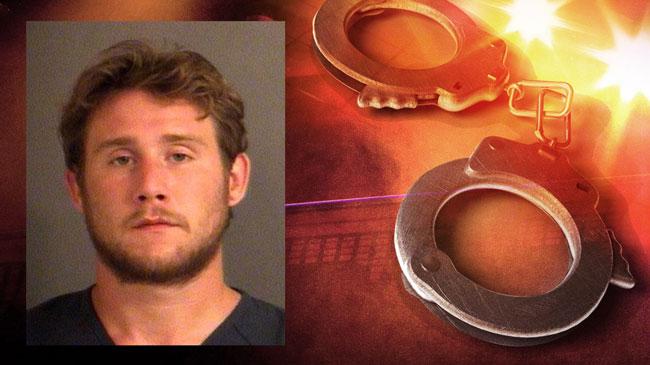 The County Metro Homicide Unit is investigating a homicide that happened in Osceola Thursday evening.

“I don’t like to use the term luck because luck is putting a quarter in a slot machine and winning a million dollars. This was good police work by everybody,” says Tim Corbett, St. Joseph County Metro Homicide Commander.

St. Joseph County Police were called to a home on Barberry Drive around 8:30 p.m. for a medical assist call.

That’s where they located the victim, 62-year-old David Sause.

An autopsy on Sause determined his manner of death was homicide.

“Due to circumstances involving another person they (police) felt the death might be related and may be a homicide,” says Sheriff Michael Grzegorek, of St. Joseph County Police.

He is facing a preliminary charge of aggravated battery.

“He was found over in Goshen and this was a culmination of a lot of police department’s word to find him and bring him over here,” says Corbett.

This is the 19th time Ramey has been arrested. Many of his other arrests were either on aggravated battery or strangulation charges.

Officials still haven’t released why they believe Ramey was involved in Sause’s death.

“We know what led to it but we are not going to put that out because there is more information and there are people we need to talk to,” says Corbett.