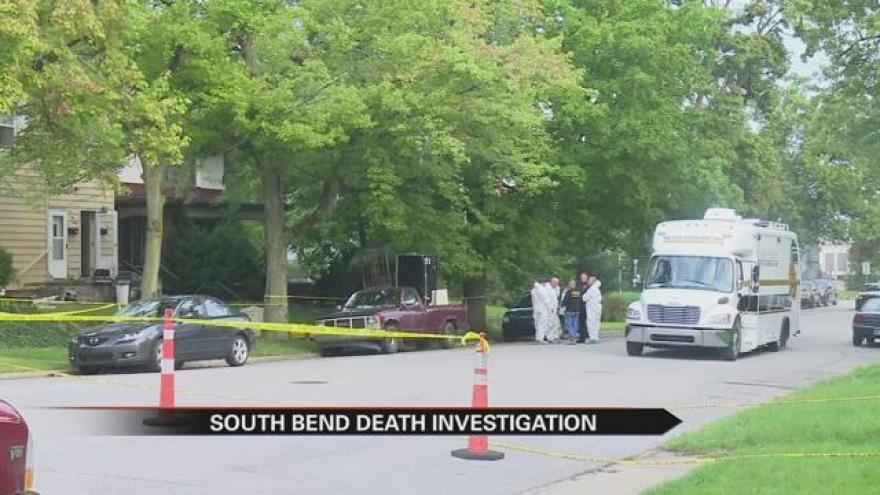 The Metro Homicide Unit has released the identity of the man whose body was found inside a house on S. Carroll Street in South Bend on Tuesday.

The man has been identified as 54-year-old Joseph Greer.

MHU says the autopsy has been conducted but the results have not been released.

They expect to release additional information on Thursday.

South Bend Police were called to the 500 block of S. Carroll Street Tuesday and located Greer deceased and a woman with stab wounds.