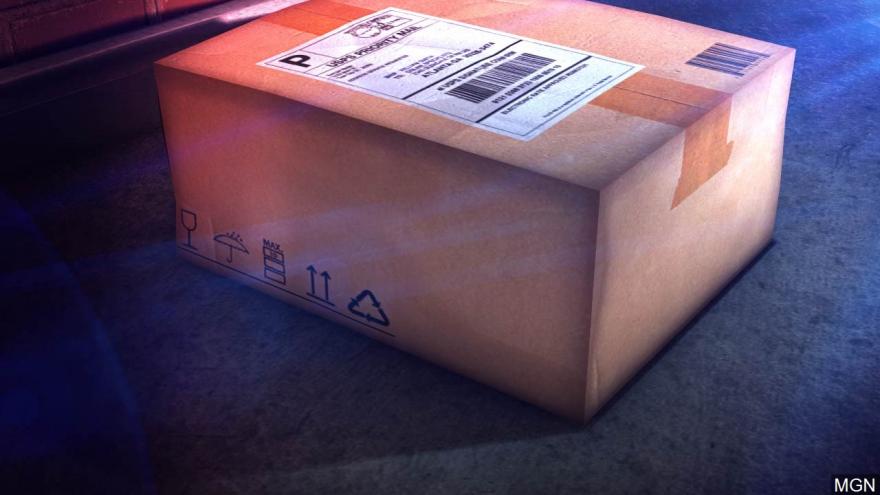 NEW YORK, N.Y -- NYPD gave an "all-clear" regarding the investigation of the three suspicious packages found in Trump Tower in Manhattan.

Each package was left at a different location in the building, according to officials.

A bomb squad checked the packages while other officials investigated who left the packages and what they contained.

The NYPD is responding to a report of three suspicious packages at three different locations inside Trump Tower in Manhattan https://t.co/PyiBHkpZd9pic.twitter.com/koVNYDsNDV