Coffin sentenced on charges related to murder of Paul Costello 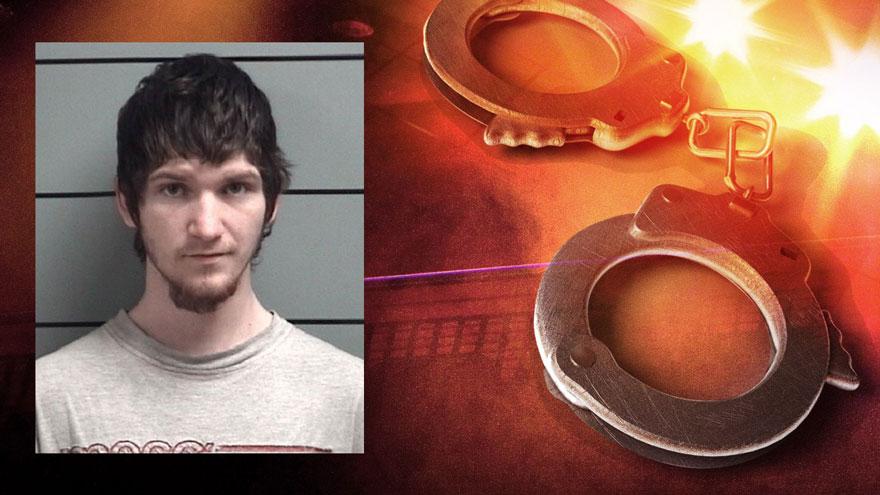 MARSHALL COUNTY, Ind. -- One of the men charged in the murder of Plymouth resident Paul Costello in November 2016, was sentenced on charges related to the murder.

Maeson Coffin, 20, was sentenced to 15 years in prison on Thursday.

Coffin was sentenced to 12 years for one count of burglary, 1.5 years for theft and 1.5 for auto theft. The sentences are to run consecutively.

Marshall County Prosecutor Nelson Chipman said he was convinced Coffin arrived on the scene after Gauvin Monaghan killed Costello and did not know what Monaghan had planned, so he dismissed the murder charge against Coffin.

"Maeson Coffin's sentencing hearing was the final chapter in a very sad case.  Paul Costello lost his life in a most tragic and brutal manner at the hands of Gavin Monaghan.  We were convinced Maeson Coffin did not know that Monaghan was going to kill Paul, and we are confident that Coffin was not present when Monaghan did the deed.  It was all so unnecessary.  But Coffin did assist in dragging Paul's body to a location and placed it in a barrel with the hope he would not be found.  Coffin also went into Paul's house and stole items, as well as Paul's car.  And only after he was caught in New York did he begin to cooperate with authorities to solve the crime.  Still, he needed to be held accountable and Judge Bowen recognized that.  We asked for the maximum under the law, and the Judge agreed with a 15 year sentence," Chipman said.

Monaghan pleaded guilty to one count of murder in December 2017 and was sentenced to 65 years in prison with no time suspended.