Tuesday may be the coldest day so far in the Frigid holiday season, temps start well below zero and highs will not break into the double digits. The wind chill will also be a factor staying mostly subzero. There is a short break from snow with mostly sunny skies. The next round of snow will be Wednesday – Thursday with another clipper, plus lake effect. Amounts will not be extreme but some areas could see another three to six by Friday morning. 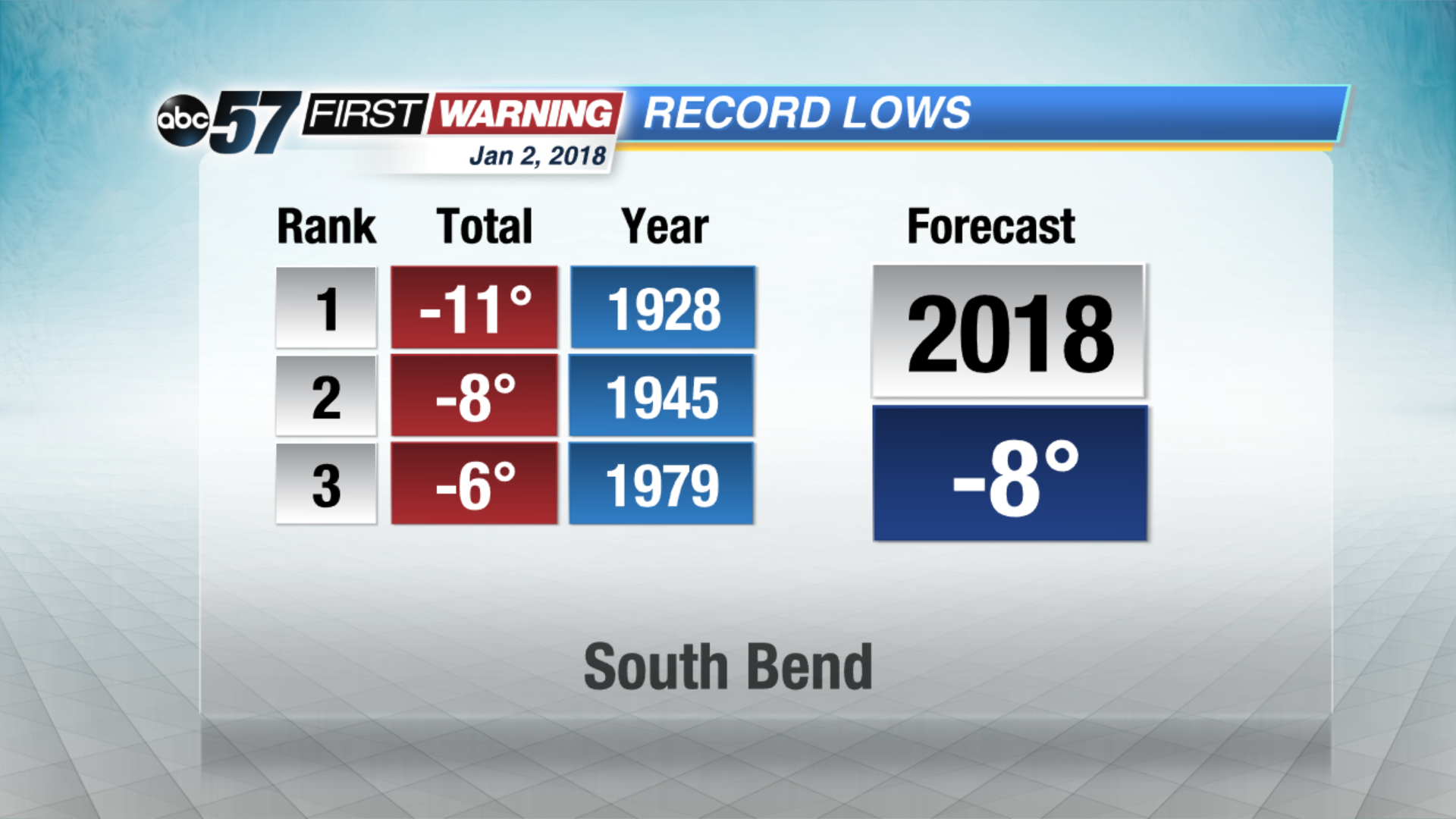 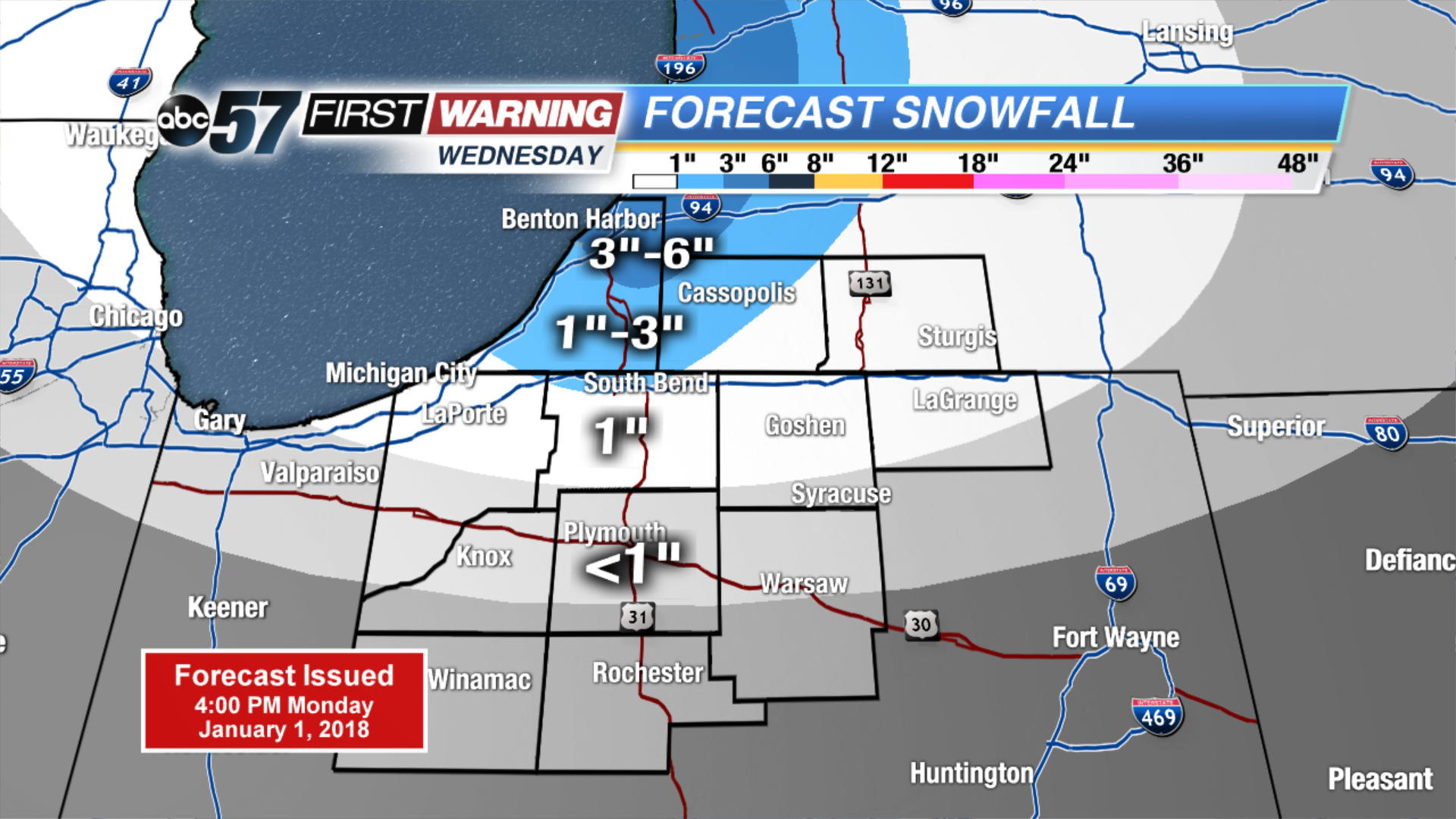