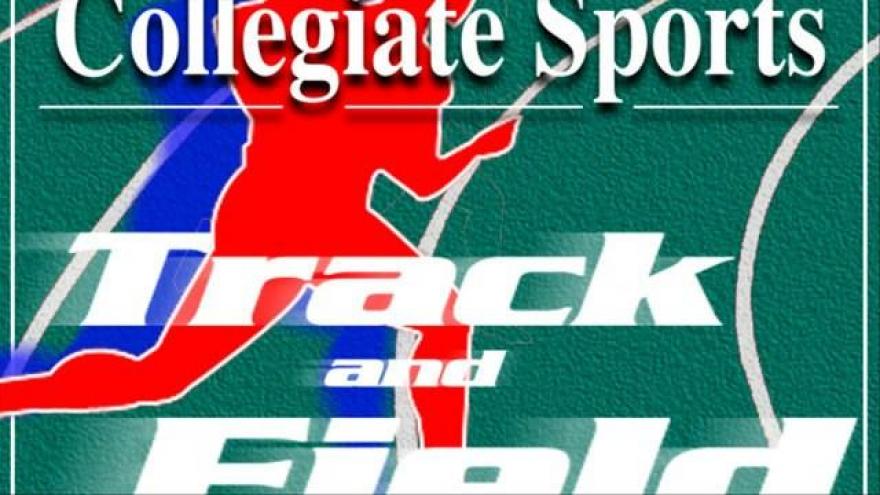 (CNN) -- An Illinois college student is dead after being hit during a hammer throw event, officials said.

Wheaton College identified the victim as Ethan Roser, 19, a freshman transfer student from Cincinnati, Ohio. Roser died after being accidentally struck with a hammer Saturday, according to a Wheaton statement. He had been volunteering at a track and field competition on the campus in suburban Chicago.

Roser was treated by paramedics at the scene and transported to a local hospital, where he died, the statement said.

In the track and field hammer event, athletes throw a metal ball that's attached to a steel wire, according to International Association of Athletics Federation. The thrower usually makes several spins before releasing the ball -- which can weigh between 16 and 8 pounds.

It's not known whether Roser was volunteering at the hammer throw or at a nearby event.

"We ask people to pray for Ethan's family, his friends, and our campus community," Wheaton College President Philip Ryken said.

Students gathered Saturday night for a memorial and vigil for Roser.