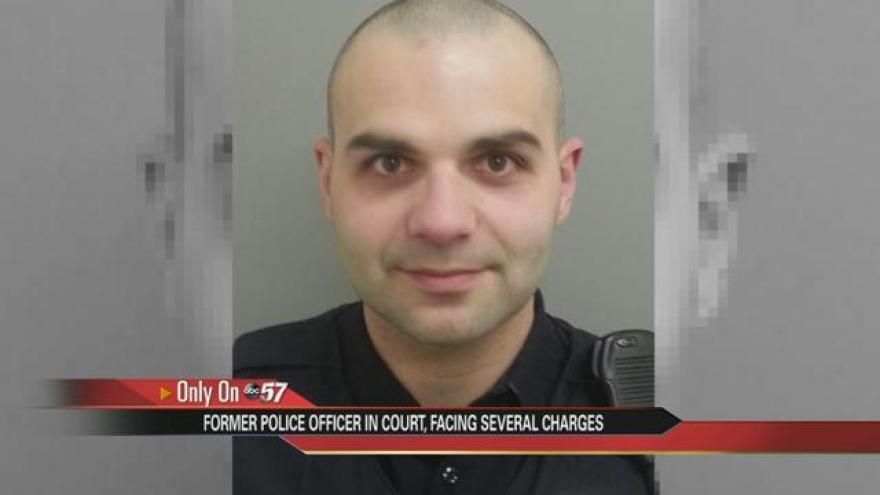 A police officer is accused of stealing drugs and tampering with evidence.

It was supposed to be his pre-exam hearing, but the attorney said he was just assigned this case and needed more time.

Only ABC57's camera was rolling in the courtroom this morning.

Possession of controlled substances and tampering with evidence: just two of the four charges that Mitchell is now facing.

According to investigators, Mitchell was found with heroin on January 10, allegedly taking the drugs from a scene of an overdose that he was investigating that day.

Later that same day, Mitchell was accused of having stolen pills that were taken from the townships' MedReturn box. The box is where the community can deposit unused medications in a safe place.

The Coloma Chief of Police is the main witness in this case, and was unable to comment on the incidents.

Other charges Mitchell is facing are obstruction of justice and another count of possession.

All four are felonies.