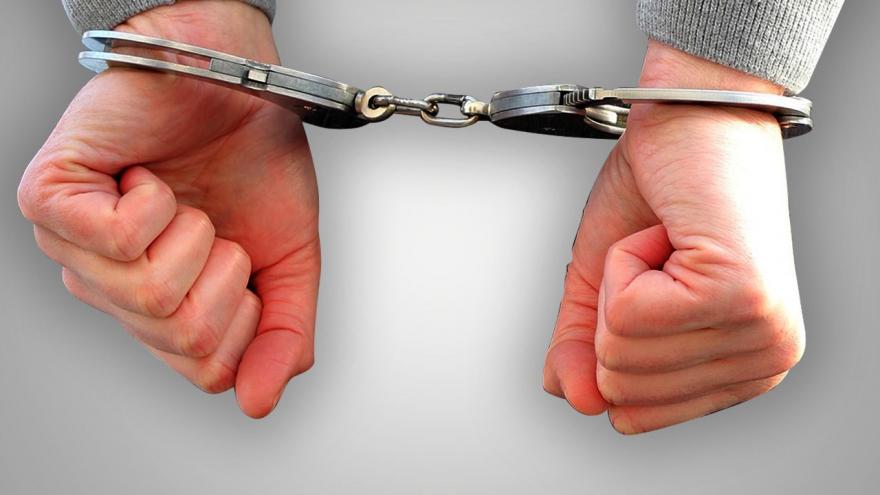 By Paul LeBlanc and Joe Sutton

(CNN) -- The father of a missing Colorado 13-year-old was arrested Saturday in connection with the boy's 2012 death, the La Plata County Sheriff's Office said.

A grand jury had issued an indictment for Mark Redwine after establishing probable cause in connection with the killing of his son, Dylan Redwine.

"The investigation into Dylan's disappearance and death spanned four and a half years, culminating in Saturday's arrest," the sheriff's office said.

Dylan was 13 when he went missing in November 2012 while staying with his father for the Thanksgiving holiday. The teen arrived at his father's house on November 18, but his father reported him missing the following day.

According to the indictment, in June 2013, some of Redwine's remains were found in the woods a few miles from his father's house. In November 2015, Redwine's skull was found by a group of hikers just over a mile from where the rest of his remains were discovered.

Investigators who studied Redwine's skull determined he had suffered injuries consistent with blunt force trauma. Redwine's blood was found in his father's living room, and cadaver dogs indicated a deceased person had been the elder Redwine's living room and the bed of his truck.

The indictment states that at the time of Redwine's death, his parents were in the middle of a custody battle over the teen. Redwine's mother, Elaine Hall, told CNN affiliate KMGH in 2015 she believed her husband killed her son.

"He was very bitter, and very angry and very vengeful, but I never thought he'd take it out on Dylan," she said. "Unfortunately, I was wrong."

The indictment also states Redwine had plans to confront his father about "compromising" pictures of him. There was no explanation of what the pictures were.