Fires are burning across the southwest because of drought conditions, where you see the darkest color red indicates exceptional drought. 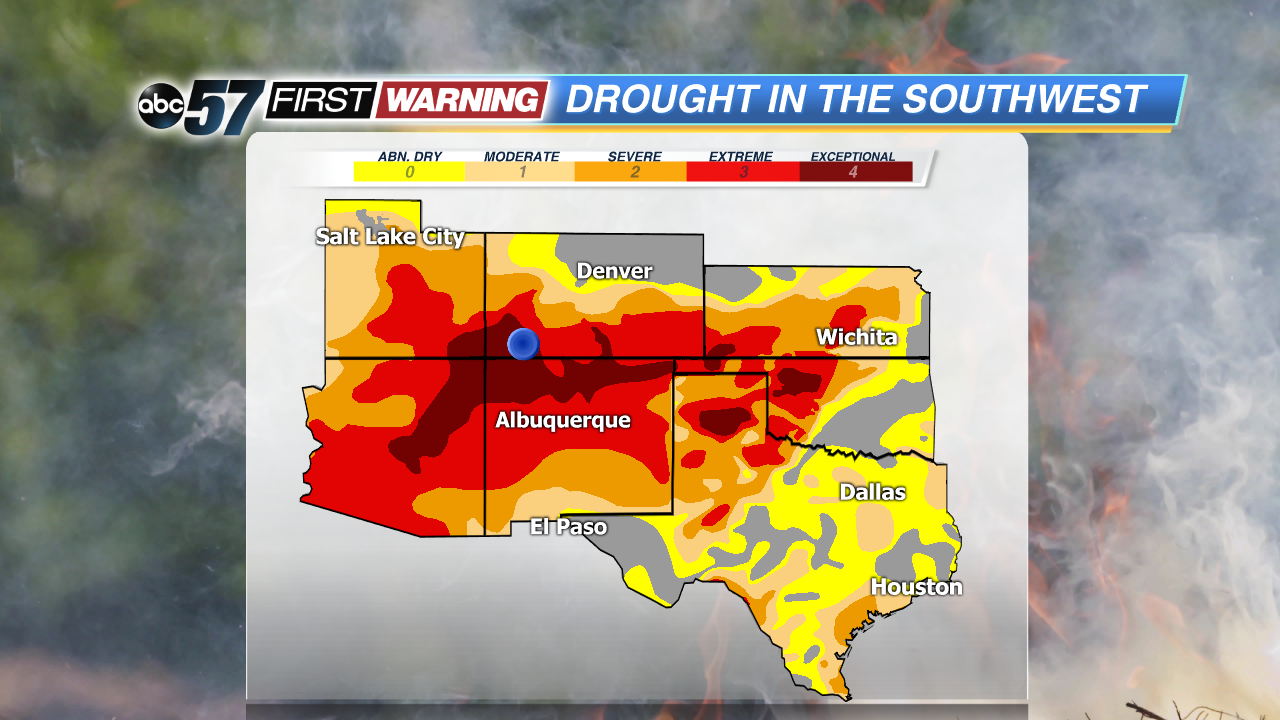 Right in the center of that is the city of Durango, Colorado, where wildfire 416 has been growing since June 1st and has burnt 25,900 acres as of Wednesday afternoon.

The fire is located ten miles north of the city, and over 2,100 people were evacuated from their homes over the weekend. Some were able to return on Wednesday, but the wildfire is only 15% contained and is not expected to be completely contained until the end of July.

A married couple used the smoke and flames as their epic backdrop after they were forced to change their wedding venue just days before, because of its proximity to the fire, thick smoke, and road closures. The fire is the 5th largest in Colorado's history, and it is impacting Durango's tourism industry. The community is asking that people donate to their emergency relief fund.

Even the San Juan national forest was closed today for the first time in 113 years. The smoke started traveling into the mountains Wednesday as winds carried it northeast. 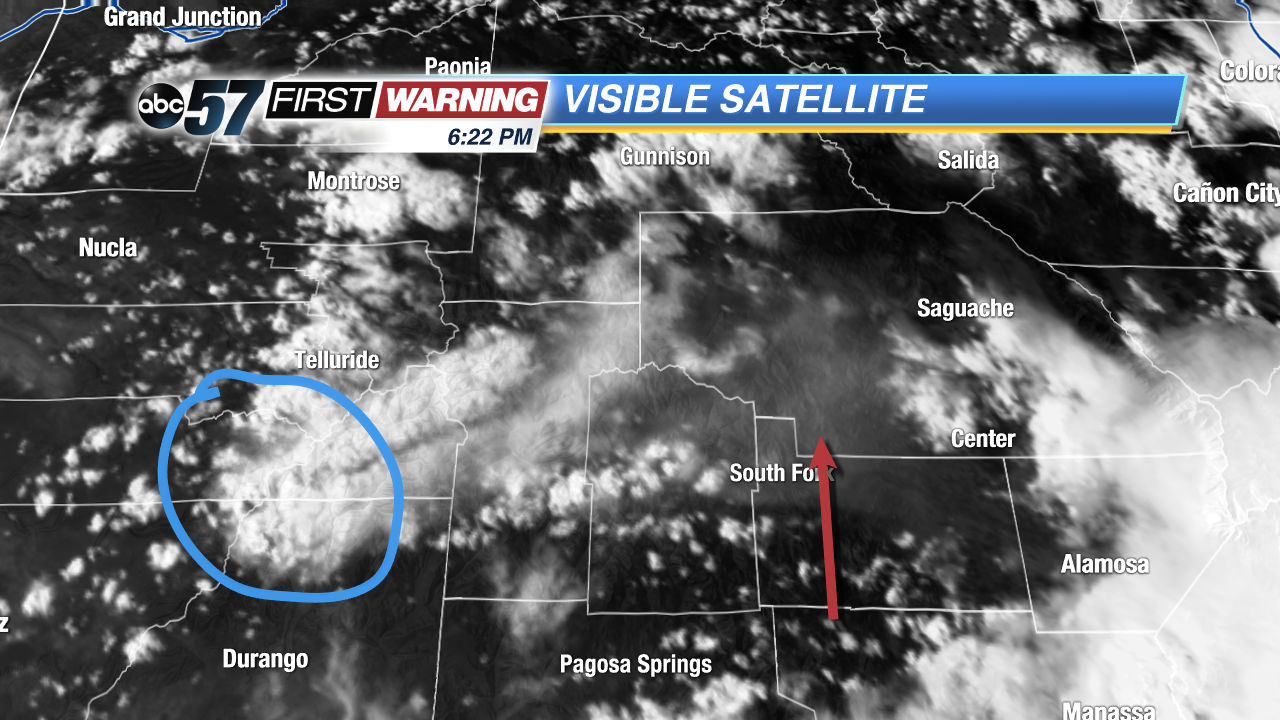 Locals believe that the wildfire was originally started by the Durango and Silverton Train that carries tourists through the mountains.