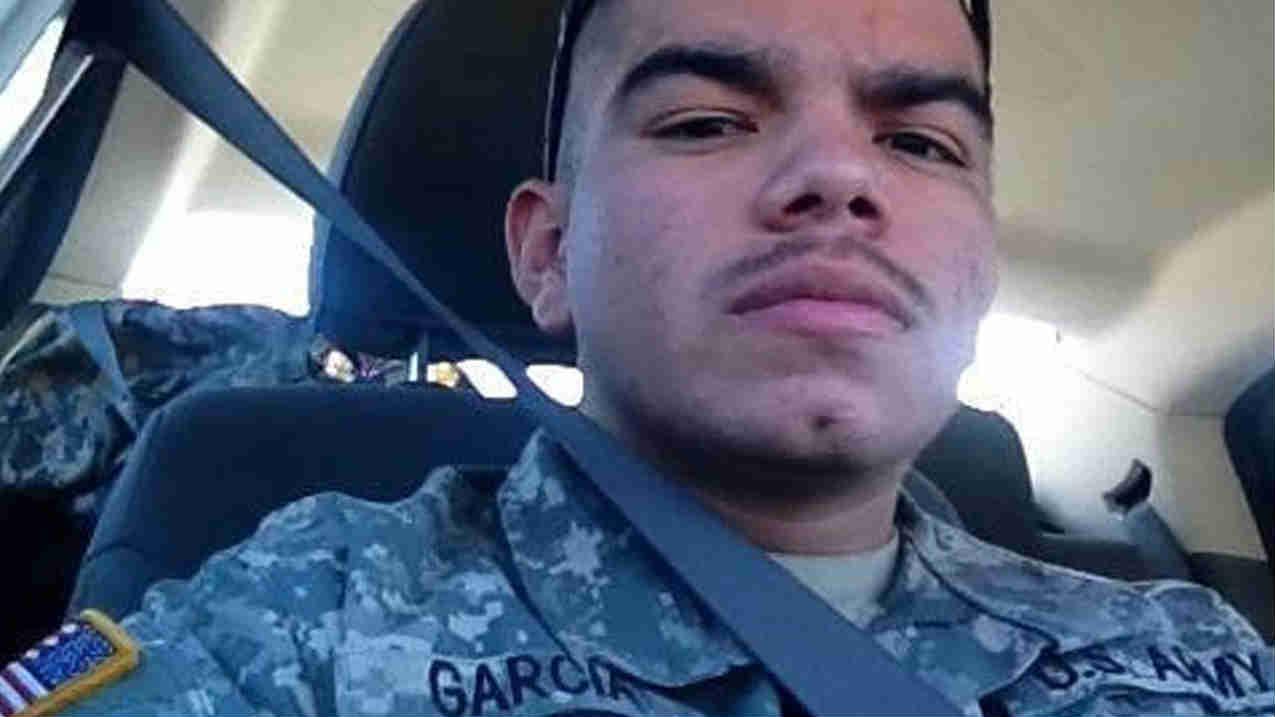 An Army veteran was shot and killed Sunday in Los Angeles while celebrating his recent homecoming from Afghanistan.

Authorities say Francisco Garcia was gunned down on a sidewalk as his family and friends were trying to move the celebration from one location to another.

Police say a man got out of an SUV, yelled at Garcia, grabbed a handgun from another person, and opened fire.

"It's a sad fact, yes, he was in Afghanistan combat and comes home and has this happen to him. I think it's terrible, I really, honestly do," said Lt. Paul Vernon of the Los Angeles Police Department.

Police believe the attacks stemmed from a previous dispute.

Authorities are still searching for the shooter.