Commerce Department says citizenship question will be reinstated in 2020 Census 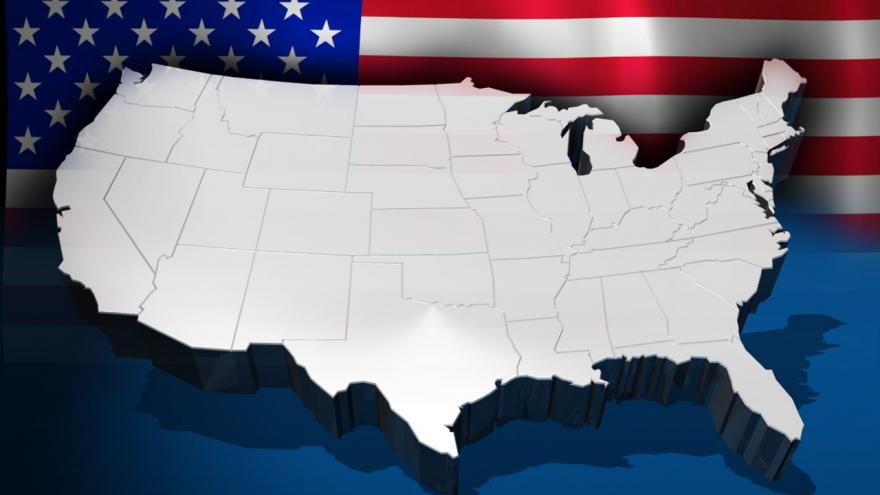 (CNN) -- In a controversial move, the Commerce Department Sunday said the question of citizenship will again be included in the 2020 Census.

The move comes at the request of the Justice Department, first made in the early days of the administration, saying it was needed to better enforce the Voting Rights Act.

Census data is used to determine where federal funds are spent and how congressional districts are drawn, among other uses. The Census is intended to count the entire population, not just US citizens.

The question raised concerns that a citizenship question would cause undocumented individuals not to complete the questionnaire and leave a large population uncounted, with potential consequences for the next decade and beyond.

"This is an arbitrary and untested decision that all but guarantees that the Census will not produce a full and accurate count of the population as the constitution requires," said Kristen Clarke, president and executive director of the Lawyers' Committee for Civil Rights Under Law.

In an op-ed published Sunday, California's attorney general and secretary of state called the addition of the question illegal based on Constitutional requirements. Xavier Becerra and Alex Padilla also accused the Trump administration of trying to "hijack the 2020 census for political purposes."