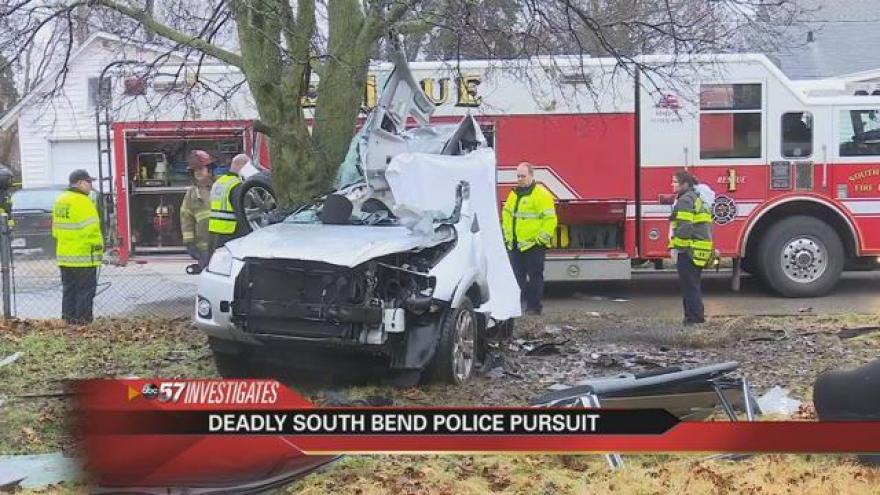 Police say Philips was the person behind that stolen Toyota RAV4.

We have brand new details about what happened in those early morning hours.

We’ve learned the weather played a huge role in this.

You’ll remember, there were thunderstorms and heavy rains hitting Michiana.

When he tried to get in contact with dispatch he couldn’t connect, at least at first.

If you listen to part of the failed radio communication in the video above, you can hear tones that indicate his broadcast to dispatch isn’t going through.