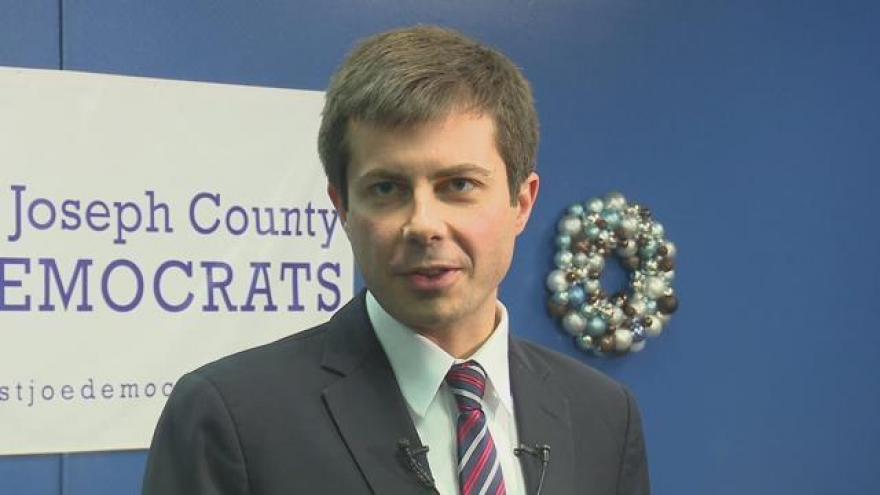 “If he can make changes like he’s doing right now then he’d be good for it. It’s good for the people to make certain changes, to make things flow easier, so it might be a good thing for him,” customer Johnny Carter said.

At the Linden Grill on the west side, there were a new set of opinions.

“Mayor Pete has done a great job with what he’s done and the things and the projects that he’s worked on throughout the city. But I would just like that some of the funding and the resources be allocated on some of the impoverished sides of town,” customer Jacob Hughes said.

Steve White agrees, and hopes Buttigieg can encourage the entire DNC to be more inclusive.

“Democrats also seem to get our votes and not allocate resources to build the black communities, and that is a serious issue we have to resolve,” White said.

Customers and roasters at Zen Café also had their own views.

“I think if there’s somebody that can do it, it’s him. Because he’s done it here and he could do it at a larger level too,” Colman said.