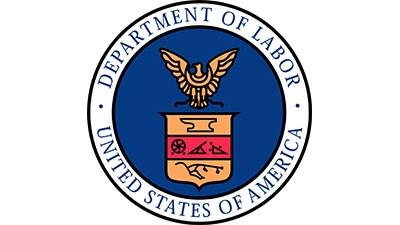 In a consent agreement with the United States Department of Labor, the owners of Sophia's House of Pancakes must pay $245,000 in back wages and damages to employees for requiring servers to pay $2 an hour to work, according to a press release from the agency.

The US Department of Labor's Wage and Hour Division says Sophia's House of Pancakes restaurants in Kalamazoo and Benton Harbor required its servers to pay $2 an hour from their tips to their employer.

The investigation also found Peter Philis, who runs the Benton Harbor location, discriminated against a server claiming she reported violations of the Fair Labor Standards Act to the Department of Labor, according to a release from the department.

The owners have been identified as John P. Filis and Peter P. Philis.

Investigators say servers were required to pay the employer $2 an hour from their tips without a tip pooling arrangement in place.

In addition, the company is accused of