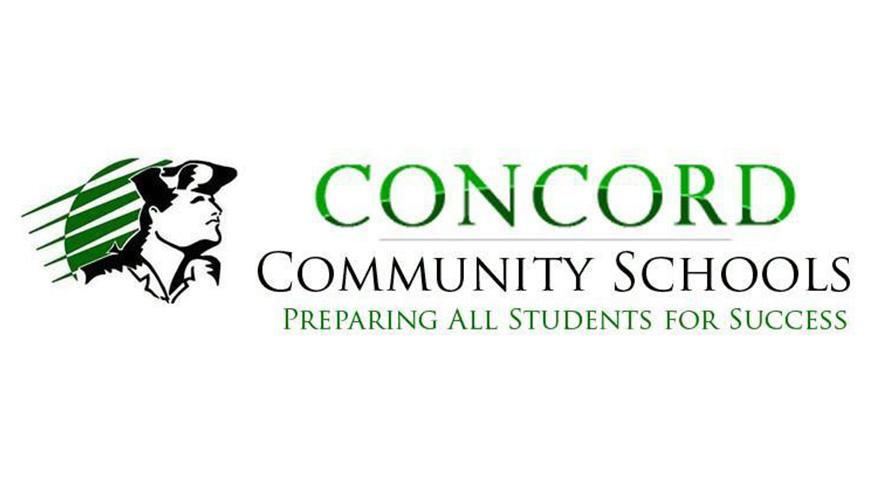 A large number of Concord High School students called their parents and left school early on Friday based on rumors posted on social media, according to district officials.

One of the rumors was that a gun was found on campus following a student protest. The district says no gun was found and there was no protest at the school.

School administrators spoke with the students who were planning to walk out on Friday, but they decided against it and attended classes as normal.

The Concord Community Schools Police Department along with district administrators have investigated the alleged threats circulating on social media throughout the week and said they were not credible.

In addition, administrators and officers have been working to assure students they are safe.

All evening events Friday night are happening as planned.

The district addressed each rumor to set the record straight: