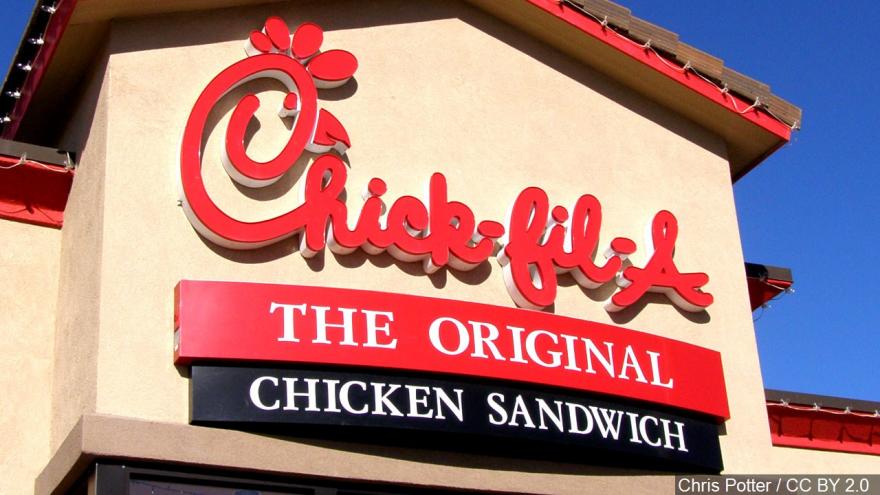 The University of Notre Dame is moving forward for plans for a Chick-fil-A on campus after examining concerns about the restaurant chain's charitable giving.

A letter to the editor of The Notre Dame Observer raised concerns about the restaurant chain's relationship with the LGBTQ population. The letter cited donations made to anti-LGBTQ groups in the past as a reason not to support the restaurant coming to campus.

The university released a statement saying it was satisficed with Chick-fil-A's response.

Notre Dame has examined the concerns surrounding Chick-fil-A’s charitable giving, discussed them with company representatives, campus partners and students and believes that Chick-fil-A has responded to these issues in a satisfactory manner. The company’s response can be found here.

Our students have overwhelmingly expressed a desire to have a Chick-fil-A restaurant on campus, and we look forward to opening one early next year.

The university provided a link to Chick-fil-A's statement in March 2019 where they addressed their charitable giving. You can view the press release here.